After a turbulent period for Meath football, the news that Joe Sheridan is set to return to the squad will be a boost.

The player emigrated to the USA in mid March, but manager Seamus Mc Enaney confirmed on Monday he will jet home this week. In the aftermath of Sheridan's departure, the Royals went into freefall in the Allianz League, and subsequently were relegated from Division 2.

Last week, 'Banty' McEnaney survived a vote of confidence in his management following a meeting of county board delegates.

Meath open their Leinster championship campaign against Wicklow on 27 May and much pressure will be on the squad to perform. 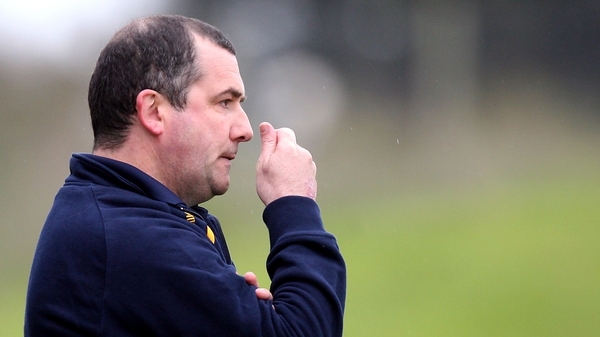 Barry slams official ahead of key vote on 'Banty'