Donegal star forward Brendan Devenney looks to be losing his battle to be fit in time for Sunday's Allianz National Football League final against Mayo.

Devenney suffered a recurrence of a knee injury in their semi-final win over Kildare.

Rory Kavanagh and Paddy McConigley are also major doubts for Donegal while former All-Star Kevin Cassidy is hoping that the Ulster Council will overturn a suspension, which would otherwise rule him out of the decider. 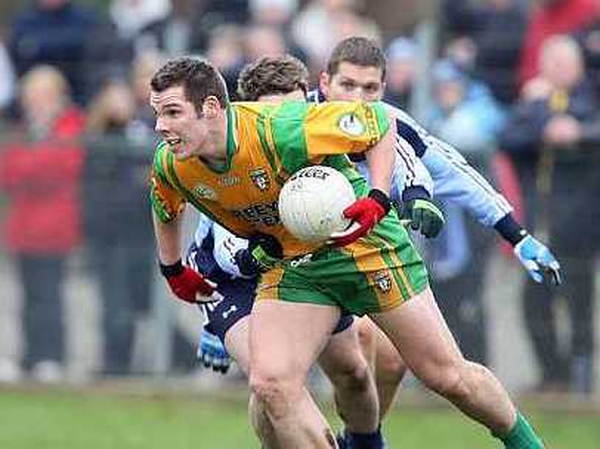