Wales legend Cliff Jones reckons his old team have nothing to fear against Portugal and that Gareth Bale will “eat Ronaldo alive” when the Real Madrid pair face off tonight.

Chris Coleman’s side are the surprise package of Euro 2016 having topped Group B and seen off Northern Ireland and a much-fancied Belgium side to reach the semi-final against Portugal, who made it out of their group in third place.

The battle between club team-mates Bale and Ronaldo dominates the build-up to tonight’s Lyon encounter (live on RTÉ2 and RTÉ Player from 6.50pm) but Jones, who played all five games for Wales in the 1958 World Cup – their last appearance at a major finals – and scored 16 goals in 59 caps, can see only one winner. 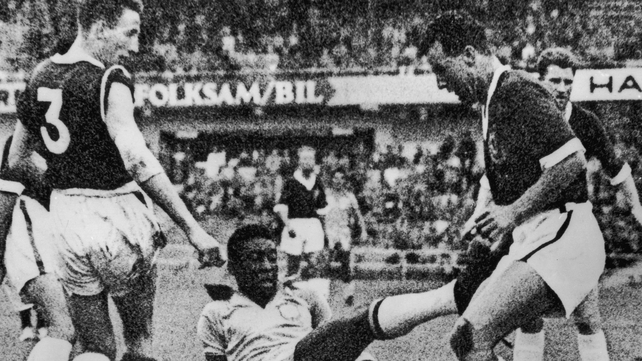 “He’s such a respectful, grounded young man. He’s a special player. He certainly is our key point.

“Can Wales beat Portugal? Yes, they can beat Portugal. They are going to go out in the right frame of mind. I’m backing Wales all the way.

“I don’t see Wales now, the way they have been playing, as the underdogs.

“They compare with any of the teams left in the competition. I can see them as underdogs at the start of it becoming top dogs.”

The Iberian side, who beat Croatia (after extra-time) and Poland (on penalties) in the knock-out stages, are favourites with the bookmakers, partly because Spurs’ Ben Davies and Arsenal’s Aaron Ramsey, both star performers for Wales, are suspended. 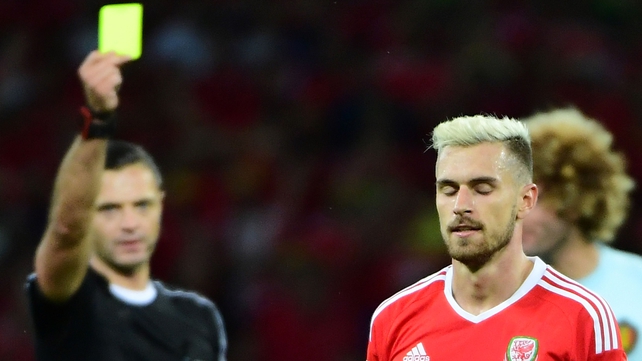 But Jones, who was part of the famous double-winning Tottenham side of 1960/61, thinks that the spirit of the UK team will tell.

“They’ve got that connection between them all, there is a spirit,” he said.

“I know we are going to miss Ramsey and Ben Davies but whoever comes in and takes their place, they are going to fill those boots because of the spirit and the togetherness which is in the side.

“That was very important when we played and it’s certainly the same now with this current Welsh side.

“Portugal, they better watch out. Wales have nothing to fear. They are going to take some beating, they could go all the way.”

The Cliff Jones interview will be aired on RTÉ2 tonight with the UEFA Euro 2016 Live programme starting at 6.50pm 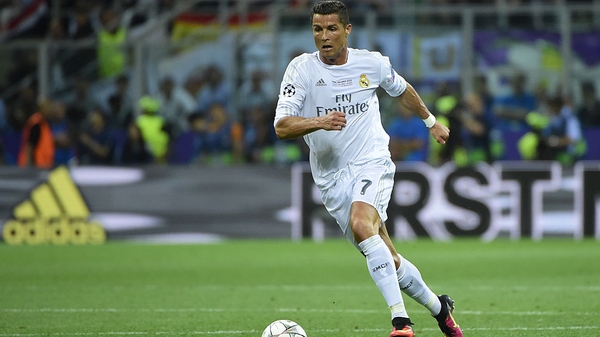 Portugal boss says they are 'not a one-man team'