Williams injured his shoulder in the closing stages of the last-16 victory against Northern Ireland last weekend and was doubtful for the Belgium clash in Lille.

But Williams conducted his pre-match media duties on Thursday and says he will be fine for Wales' biggest game in over half a century.

"It was hurting a lot at the end of the game," said Williams ahead of Friday night's clash at the Stade Pierre-Mauroy.

"But a lot of credit goes to the medical staff, they've done a great job on me.

"I've trained all the sessions this week, it's in good shape and I'm sure it will be fine tomorrow."

Wales manager Chris Coleman said he was concerned when the centre-back suffered the injury following a collision with team-mate Jonathan Williams.

"When you see a shoulder injury like that you're always worried," said Coleman.

"I'm just relieved. I said 24 hours after the game that would be the period we needed to concentrate.

"If he had a bad reaction it would have been difficult, but It's great news for us that he will be available."

Williams has been a key figure as Wales have progressed to the last eight, emulating the achievement of the 1958 side which reached the same stage of the World Cup in Sweden that year.

"Maybe I'm old-fashioned, but you need leaders in your side," said Coleman.

"We've got a really good dressing room, a good blend, and Ash is the captain.

"When you have a strong dressing room you need a strong character to lead it, and Ash is that."

Belgium, already without the suspended Thomas Vermaelen, could have further problems in their defence with the Belgian media reporting that Tottenham centre-back Jan Vertonghen is likely to miss the game after suffering an ankle injury in training. 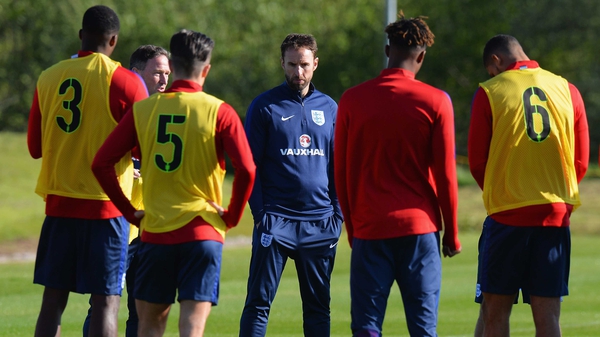