Skipper Seamus Coleman says the Republic of Ireland’s 2-1 European Championship last 16 defeat to France in Lyon was one that got away.

The Boys in Green led for nearly an hour following Robbie Brady’s early penalty, but in little over ten second half minutes the dream fell apart.

Antoine Griezmann scored twice either side of the hour-mark and then Shane Duffy was red carded for a tackle just at the edge of the box on the in-form French striker.

“We’re disappointed,” said Coleman, who took over as captain with Robbie Keane and John O’Shea on the bench. “We felt like it was there for us.

“We gave our all in the tournament and we’re just so disappointed at the minute. That shows how well we’ve done that we’re disappointed with getting beaten.

“It just felt like it was there for us.”

Coleman also paid a special tribute to the Ireland fans in France and at home for the way they supported the team.

Tens of thousands of Irish supporters made the journey, bringing great colour and noise to all four of the team’s game at the Euros.

The country only got roughly 5,000 tickets for the Lyon game against Le Bleus, though they still managed to out-sing the hosts for much of the game.

“Our fans are unbelievable and we were all hoping that we could go a bit further for them,” said the Donegal full-back, who had another fine game on Sunday.

“We hope we did them proud because they’re amazing and everyone at home is amazing with their support.

“Everyone made a big deal about the ticket allocation and we only had a little corner of the ground, but they were so loud and they were so positive to us when we went over to them at the end.

“There is a special bond between the players and the fans.” 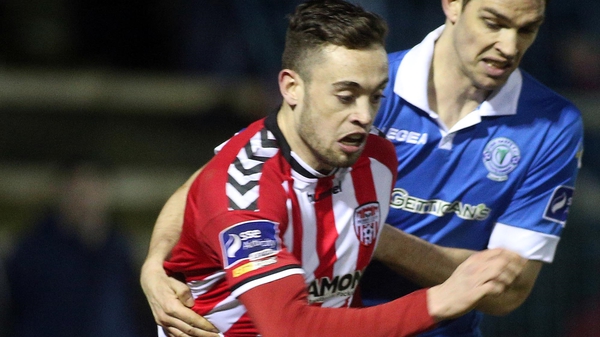