Located just a few miles from the border with Belgium, Lille hosts Ireland’s final group game against Italy on Wednesday.

All trains coming into the city centre will arrive at either Gare Lille Flanders or Gare Lille Europe. Both stations sit within a very short distance of each other in the city centre, where many hotels are within easy walking distance.

The city’s metro system is fast, efficient, and very easy to negotiate. A day-pass, costing €4, will offer you unlimited travel on either metro line, which will prove very handy on match day as the stadium is located outside the city centre.

Sitting at the front of the train will give you a great view of the journey ahead, as the Lille metro system is driver-less with all trains controlled from base.

Stade Pierre Mauroy is located on the outskirts of Lille, but easily accessible by the metro. The stadium is only four years old and, like the new Stade de Bordeaux, the venue is a real football stadium, with a 50,000 capacity where you will feel like you are close to the action.

The journey out to Stade Pierre Mauroy takes about 20 minutes on the Number 1 metro line. The last two stops on the line are equidistant from the stadium, which is a short 5-10 minute stroll from the train station.

Stadium stewards will be present outside the station to guide you to the venue, which takes you through the local university. 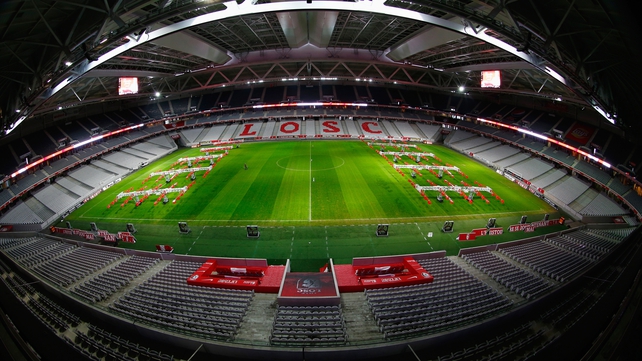 The stadium was named after a former socialist politician, who was French prime minister in the 1980s and also mayor of Lille, while there is a retractable roof and the pitch can be raised for music concerts.

As mentioned in the Paris and Bordeaux articles, security is going to play a huge factor in this year’s tournament, so leave in plenty of time and aim to get to the stadium at least two hours ahead of kick-off to avoid disappointment.

Anyone who has been to either of the first games will know to expect delays and random searches. So if you are travelling over for your first Euro 2016 clash, it is worth knowing that the police and other security forces will not tolerate any over-exuberant antics in the vicinity of the stadium. So what you might consider “a bit of craic” on normal matchdays may not be appreciated by the under-pressure and overworked security personnel.

Make sure you have pre-paid tickets for the homeward journey after the match as there are likely to be huge queues, so this is where the aforementioned metro day pass can come in very handy.

The Lille fan zone is located right in between the two main railway stations in Parc Henri Matisse, beside Place Francois Mitterrand.

Big screens will show every match of the tournament live and should be a real hive of activity throughout the day and on into the night with game zones and plenty to keep children entertained.

Beer, popcorn and hotdogs, as well as a McDonalds, will be available within the fan zone, with some entertainment planned in between and after the live matches. 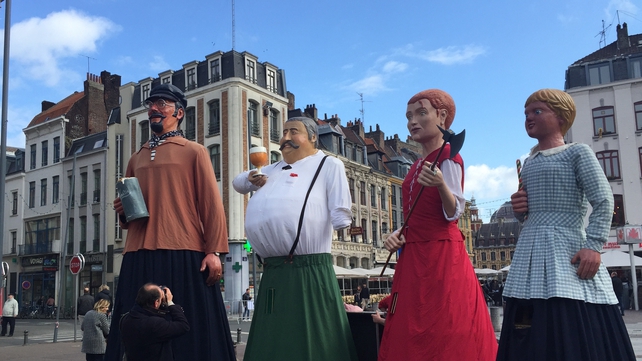 You can turn off your data roaming when you arrive in France and rely on the local wifi, whether in your hotel or when eating or drinking around the city, as most establishments are well equipped.

Located as it is so close to the Belgian border, Lille has a real northern Europe feel about the city, especially in the old town, which looks more Dutch or Belgian, while other areas of the city are unquestionably influenced by French 18th-century grandeur.

As a result, there is a definite beer culture to Lille compared with the wine-loving towns of Paris and Bordeaux.

There's a great pub scene throughout the town centre, while the area where Rue Solferino meets Rue Massena enjoys an excellent nightlife and will be thronged for the duration of the Irish invasion.

Pay attention to the alcohol percentage if you are drinking local beers from Lille or from across the border in Belgium. It is not uncommon for these beers to be 7% or 8% and they are designed to be sipped rather than gulped. 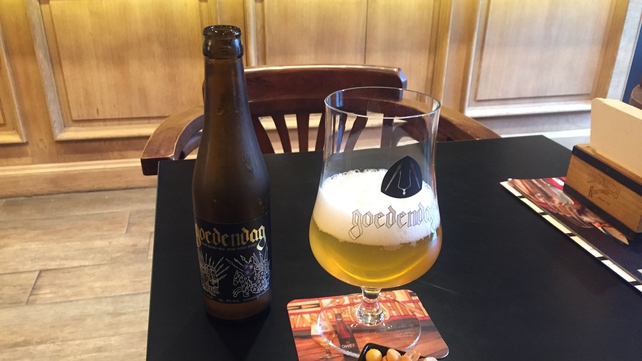 Eating out in Lille can largely be determined by which district of the city you are staying in. Each district offers a wide range of French and foreign (etrangere) as the local guides like to refer to anything other than local fare.

The city of Lille was ruled by Burgundy, Spain and the Flemish at various times throughout history, before the French took over the city in the 17th century.

That rich and varied history is very evident throughout the city centre with corresponding architecture remaining prominent.

A novel way of getting to know the city is by taking a walking tour, which will take you all around the winding streets of the old town. You will get an in-depth account of the main attractions and historic buildings. It will also help you find your bearings for the remainder of your time in the city.

English-speaking walking tours are not too regular, so pay a visit to the main tourist office on Place Rihour, which offers a wealth of information and advice, while also organising excellent excursions and attraction offers.

‘Le Guide’ is a free publication, which can be picked up at the tourist office and outlines the main attractions, with maps and descriptions, which will allow you to plot your own way around the town at your own leisure.

The Grand Place (City Square) is the main focal point of the city centre, while some of the main attractions in the old town include La Vielle Bourse (The Exchange). Dating back to the 1600s, it is considered one of the most important and attractive buildings in the town, and the pretty courtyard is a constant hive of activity throughout the summer months.

Rihour Palace dates back to Philip the Good from Burgundy’s reign back in the mid 1400s. It is also where the current tourist office is located, so it makes for an excellent starting place for your explorations.

City Hall and Belfry was built in the Flemish tradition, while the 104-metre tower is a UNESCO World Heritage site and is open for visits from Tuesday to Sunday.

The fortified gates around the city are also worth visiting, while the Coilliot House, built at the end of the 19th century and located on Rue de Fleurus, is one of the city’s most interesting monuments – a showpiece of Art Nouveau. 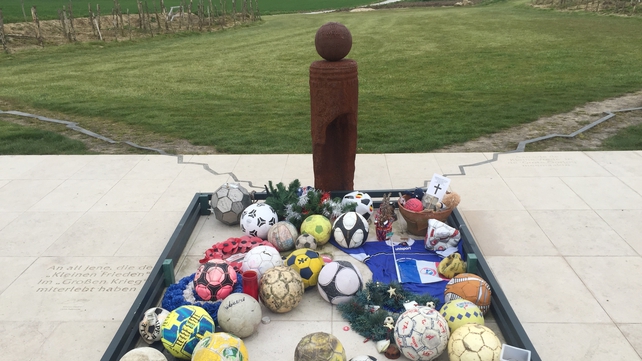 If you are looking to while away a few hours, pay a visit to the Palais Des Beaux-Arts (Fine Art Museum), which is home to many masterpieces from the 15-20th century, including works from Picasso, Monet, Goya and Reubens amongst others.

The museum is located on the Place de la Republique and is a great starting point when discovering the other side of the city, which has more of a French feel than the Old Town.

Lille is also great for anyone travelling with children, as there are many parks dotted around the city, while the Zoo is located within a 10-minute walk from the city centre, along the main Boulevard de la Liberté and it offers free admission. The National History museum or Museum of Dolls and Old Toys are other great attractions for kids.

Located adjacent to the many World War I memorials across Flanders Fields, one of the most popular things to do when visiting Lille is to take a guided tour out to one of many battlefields or landmarks. 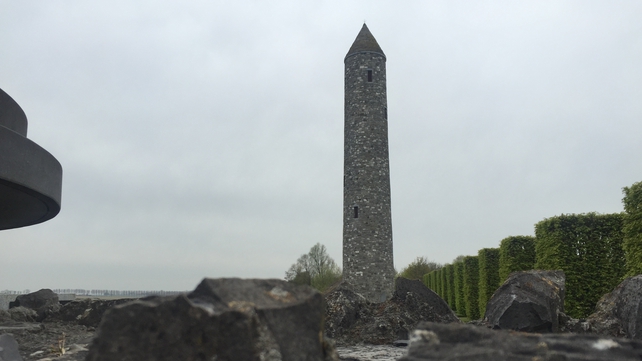 I took an afternoon tour out to Ypres, which brought us around several of the main sites in the region, including the supposed place where the Christmas Day football match took place in 1914.

We also stopped for a moment’s reflection at the Island of Ireland Peace Park, which remembers all the Irish soldiers who fought in that war and contains the most remarkable round tower that you are likely to see outside of Ireland.

The tour ended up in the pretty town of Ypres where there was just enough time to test one of the many local monastery-brewed beers before the main Last Post ceremony at the Menin Gates, which attracts huge numbers every night at 8pm.