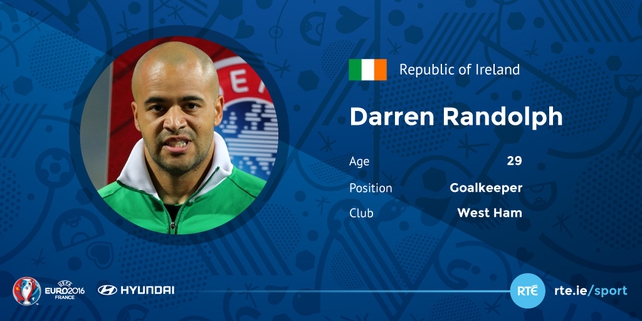 Tried to frustrate Belgium by delaying the goal kicks and free-kicks. Got down well to save from De Bruyne in the first half. It might not have counted but the save to deny Carrasco when he was offside was top class. Little he could do for the goals. 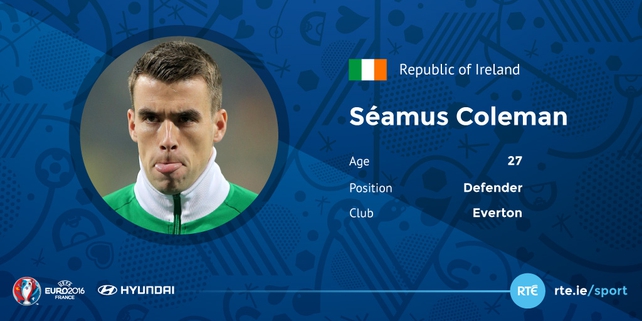 He had few opportunities to get forward in the first half with the pressure from Belgium pinning him back in his own half. Pressed on after Ireland went behind but with little effect. One of the better performers in a white shirt. 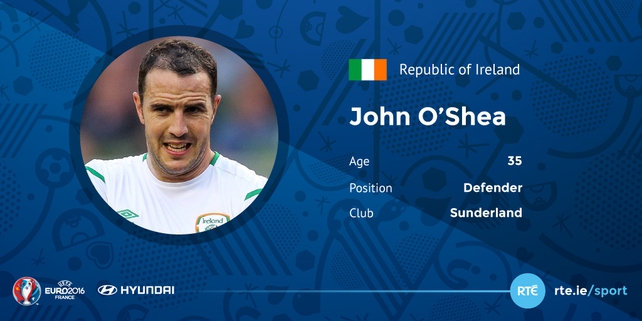 He was often the man picking up Lukaku but was too far off him for the first goal. Led the defence well in the first half as they repelled waves of Belgium first half attacks, but that cohesion disappeared after the break. 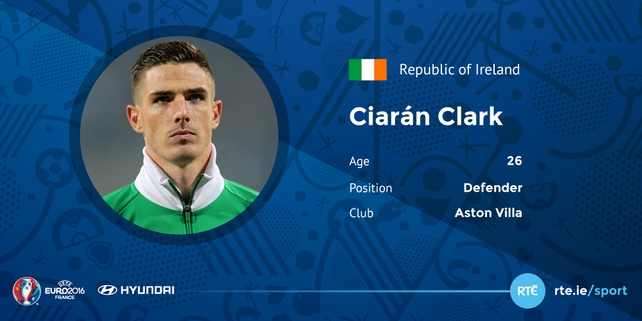 His first half display showed he wasn’t affected by the own goal against Sweden. Made several crucial tackles and interventions, on the ground and in the air. Needless lunge towards Hazard in the build-up to the third goal when he should have stayed on his feet. 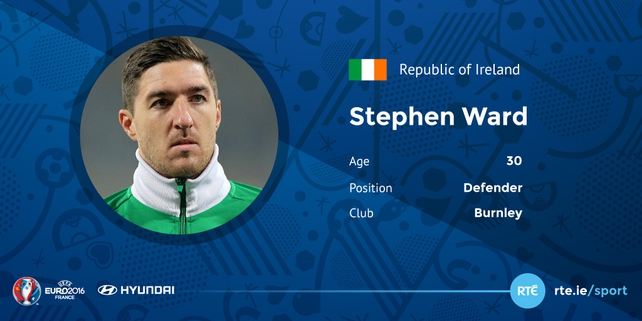 There was some surprise that Ward was selected to replace Walters, but the Burnley man had the trust of the manager after the German game. Did a fine job against Carrasco and Meunier but was caught out of position as Ireland chased the game. 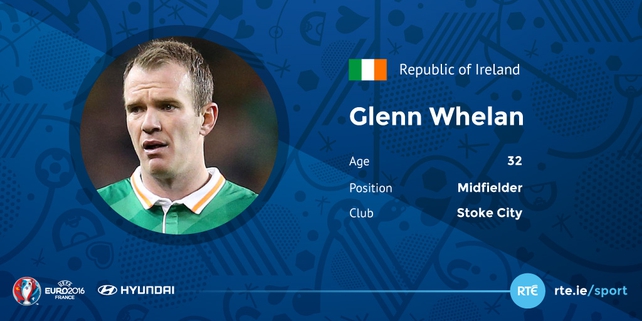 He was often the closest man to Hazard and De Bruyne and looked a tired man at the end. His role in the team is often underappreciated and it was another typically hard graft from one of the experienced heads. Didn't get the help he needed from McCarthy. 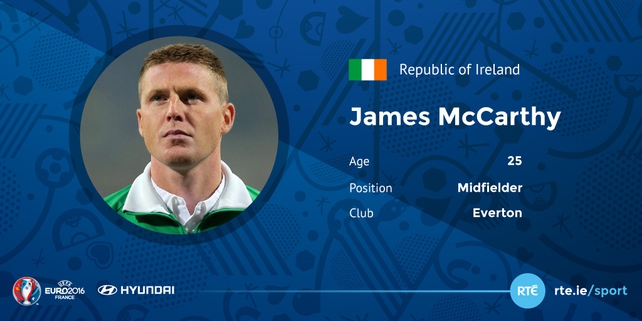 At fault for two of the goals. Sold himself when trying to challenge De Bruyne for the goal and then failed to track the simple run by Witsel for the second. Far too easy at this level. He was hauled off seconds later and could well lose his place for the Italian game. 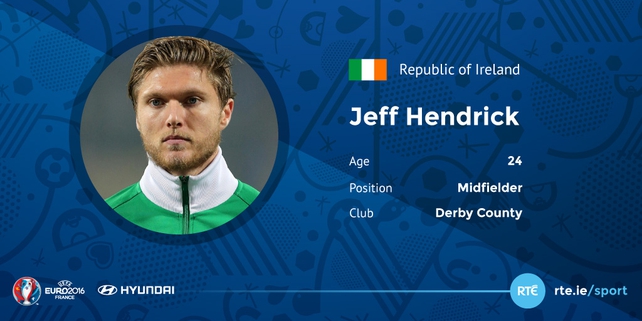 He could have picked out Long in the box and then watched as Belgium launched a lightning counter-attack. Harsh booking for kicking a second ball on the pitch. Failed to have the impact he had against Sweden but there’s no shame in that. Blocked Brady’s goal-bound effort later in the second half. 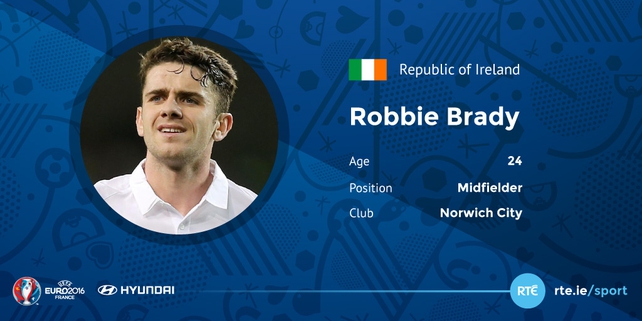 Moved into the more forward midfield role to accommodate Ward at left back. An early hospital ball to Ward set up Belgium attack that Randolph snuffed out at the near post. Worked to support Ward in defence and Long at the other end. He got on the ball more when Ireland went behind. Should have volleyed his chance first time rather than taking a touch. 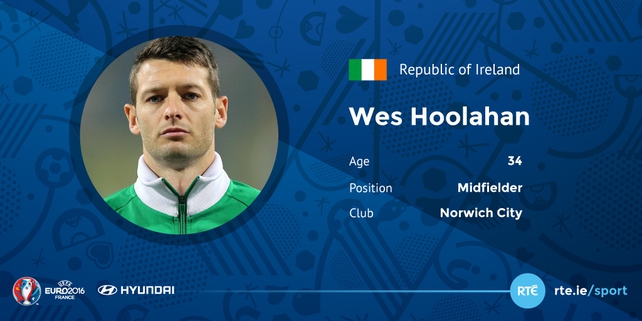 Like a bluebottle buzzing around in his defensive work, but sadly for Ireland that’s where did he his best work. For once his touch let him down when he failed to pick out the unmarked Hendrick in the box. Not his day. Nowhere near as influential as the opening game and taken off with 20 minutes left. 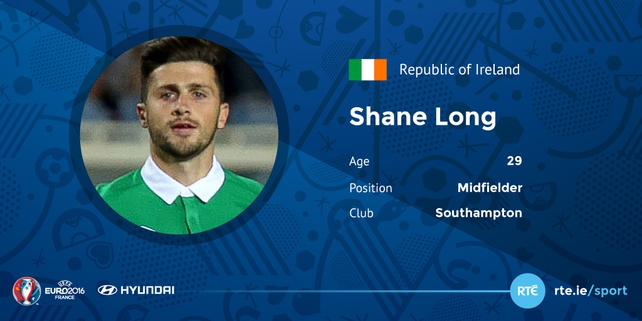 He was often isolated and the target of long balls from the back, but he took a battering at times from Alderweireld and Vermaelen. Yet still he showed for every punt forward, in front or in behind, and put in another tireless shift. Left fuming when he didn’t get a penalty for a high boot in the head. 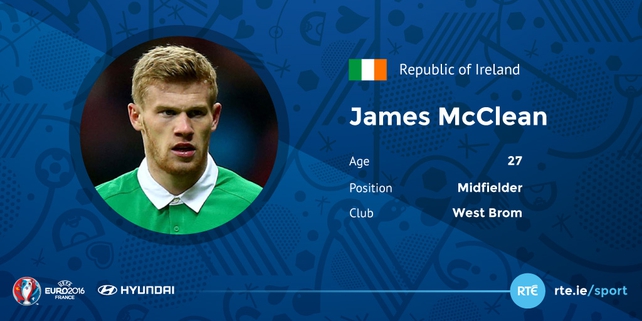 Brought on to give some energy and pace but lost the ball too easily in the corner and Belgium broke away to get the third goal. 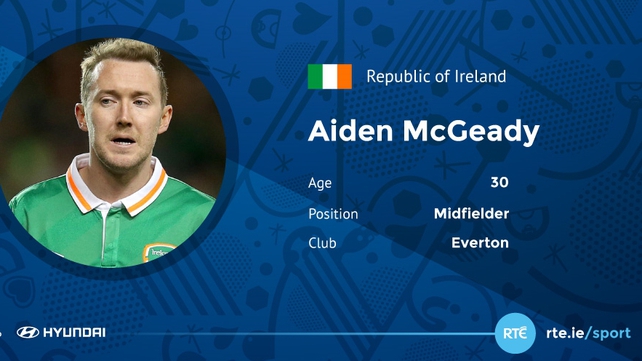 A few dribbles and tricks here and there but got no joy out of the Belgian full-backs. 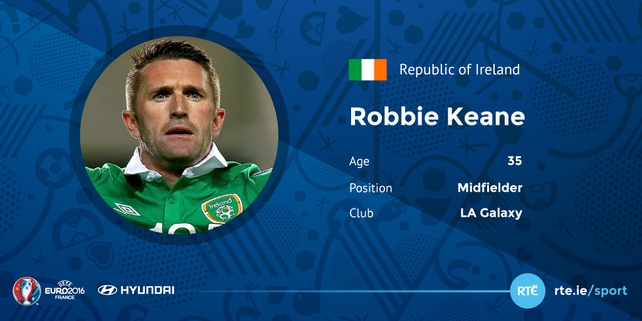 A couple of touches around Belgium’s box but it’s sad to such a high-class international career end this way.

Ireland's man of the match 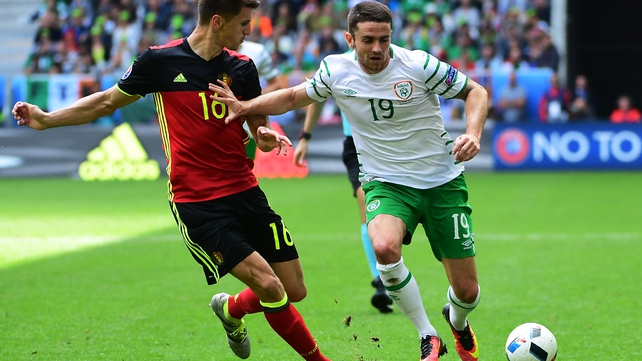 It was tough one to pick but Brady, for his second half shift, pips Hendrick and Ward. Witsel picked up the official UEFA award.

Were Belgium that good or Ireland that bad? A bit of both really. Ireland’s second half collapse is worrying but Belgium finally got their act together and combined to brilliant effect for the goals. Yes, mistakes were made, but Belgium punished them and destroyed Ireland’s tight defensive unit. 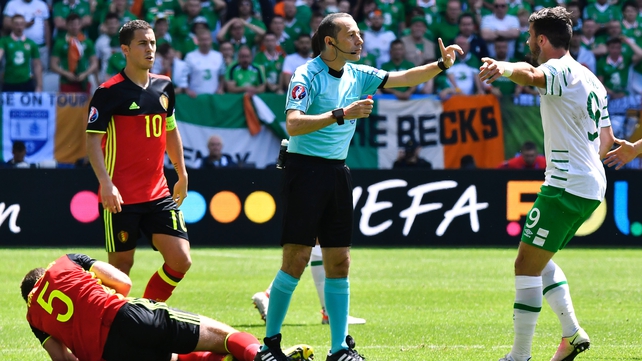 This was a poor performance from an experienced operator at this level. This is his third major tournament and he also took charge of last year’s Champions League final. He annoyed several Irish players with a number of 50/50 calls for holding and shirt-pulling. Ridiculous decision to book Hendrick when it’s his job to make sure there are not two balls on the pitch. 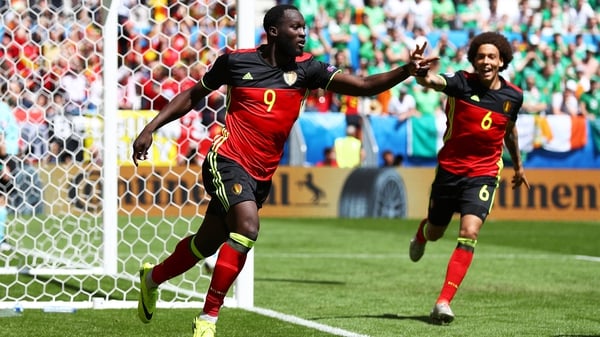 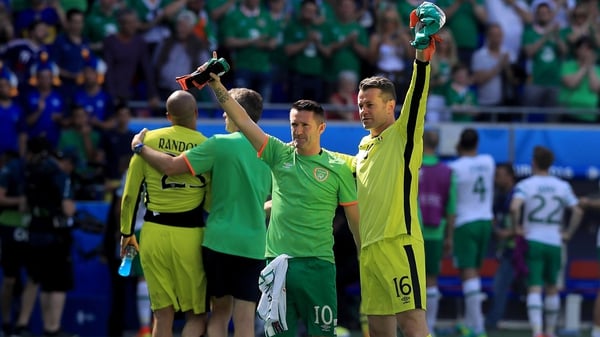 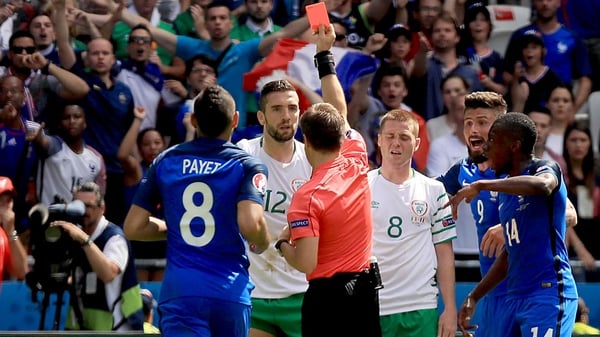 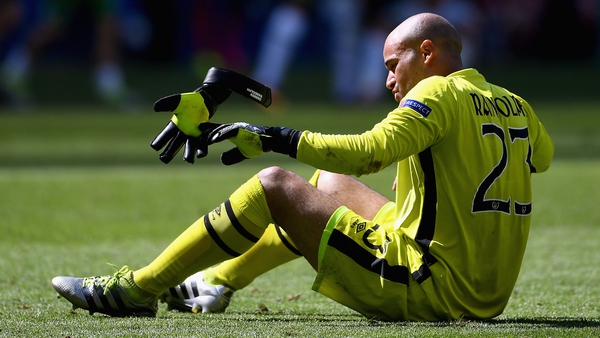 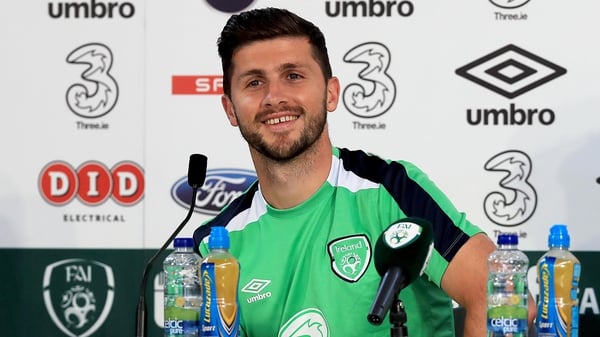 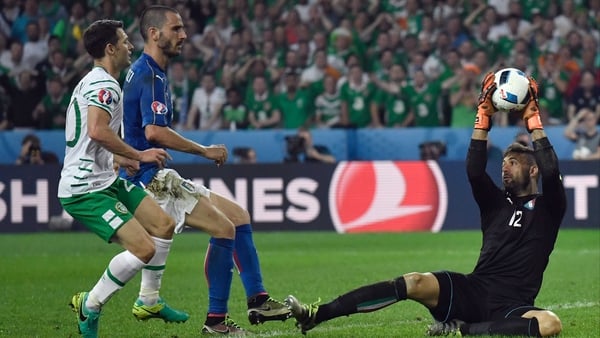