Brazil have sacked coach Dunga in the wake of the team's shock elimination from the Copa America.

The five-time world champions failed to make it out of the group stages in the United States, beaten to the top two spots in Group B by Peru, who beat Brazil 1-0 on Sunday, and Ecuador.

A statement from the Brazilian Football Confederation on Tuesday night said it had dismissed the whole technical committee, including Dunga.

The 52-year-old was appointed Brazil coach for a second time after the 2014 World Cup, replacing Luiz Felipe Scolari. 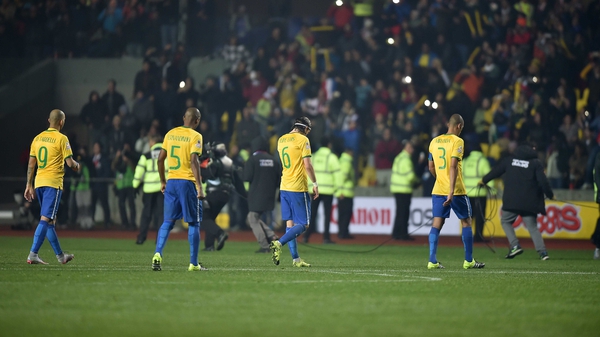