Republic of Ireland striker Shane Long admits that his goal against Germany in the Euro 2016 qualifying campaign was a turning point for him, but insists he is not resting on his laurels as he seeks to write another chapter in his career.

Long is expected to line out for Martin O’Neill’s side against Sweden on Monday and already has his eye on scoring more "historic goals".

The 29-year-old was sprung from the bench to crash home the winning goal as Ireland shocked world champions Germany with a 1-0 win in October, a result which helped Ireland book their place in France.

Shane Long said "it feels a lot more real now". Watch some of his interview with @corktod. More from Shane tomorrow. https://t.co/Q7k5j6Myfp

With 20 minutes to go and after Ireland had already weathered a German storm, Long raced through onto a long ball before unleashing an unstoppable strike past Manuel Neuer.

Since that goal, Southampton striker Long has gone from strength to strength with both club and country and his form in the last eight months has seen him linked with a move to the likes of Tottenham and Liverpool.

Speaking to RTÉ Sport, Long admitted that the goal against Germany gave him an extra boost and has helped him find the confidence to improve as a player.

"I think after the Germany goal I went back to Southampton with a bit more confidence and I wanted to stake a claim to be a big part of these Euros," he told RTÉ Sport.

"We’ve been training hard to keep ourselves in top form and I’ve been waiting a long time for this Sweden game."

"Luckily there I got my chance and I think playing 90 minutes week in, week out, really helped me along the way and I came in here full of confidence.

"I felt good before (the goal), I’d come back from an injury three or four weeks previous and I’d worked hard to get fit again. 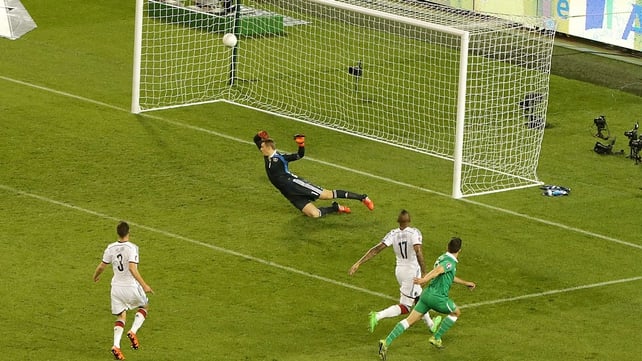 "I was playing a little bit, I was  doing well and I was hoping to start that Germany game but the manager had different ideas, stuck me on for the last 20 minutes and it was nice to make that kind of impact.

"I suppose then as a striker that confidence does help a lot and I tried to kick on from there."

Long’s goal has already gone down in Irish folklore along the likes of Ray Houghton’s goal against England and Ronnie Whelan’s strike against Russia and the frontman admits it’s a strange feeling.

"It’s amazing just to be part of a historic night like that. You look back at historic goals over the years and I remember when I was a kid, I’d say ‘I’d love to be at that game to witness it', but to actually score that goal was just an amazing feeling.

"Obviously scoring against Holland was nice too but it’s been a while now since that game so we’ve been training hard to keep ourselves in top form and I’ve been waiting a long time for this Sweden game."

The striker’s focus is now solely on the game with Sweden and he admits that there is serious competition for places as Ireland seek to claim a win that would set them up nicely to progress to the knockout phase.

Martin O’Neill has given away little about how his side will line up against the Swedes but Long believes that whoever gets the nod will deliver.

“He’s picked 23 players and I think every one of them has a shout to play,” the striker said.

“It’s going to be a hard decision for the manager but we’ve been trying our best in training to really impress him and stake our claim.

“I’m sure whatever team he puts out will go out with the intention to beat Sweden. He knows the weaknesses of them and he’s going to put out the players that can punish him.

“All the focus for everyone in the squad is on Sweden. For me, I think I learned from 2012, we lost to Croatia in the first game, our heads were down and it’s hard to come back from that.

Long also revealed that the squad is enjoying a slightly more relaxed build-up to the tournament than in Euro 2012 in Poland.

Ireland lost all three of their Euro 2012 games under manager Giovanni Trapattoni and while the supporters enjoyed the lively atmosphere of Gdansk, Long claims that the more sedate atmosphere of Versailles is helping team bonding.

"I think in Poland we were a little bit more central, a bit more in the mix. You’d come down to the lobby and it was mobbed at times. It’s a little bit quieter, the lads can relax together, go for a coffee and enjoy our free time.

"It’s a bit more of an easier atmosphere, lads are fairly confident that we’ve prepared for the game and we’re just trying to keep ourselves ticking over in between." 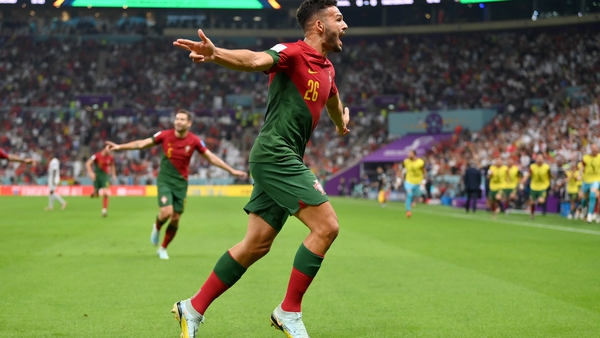 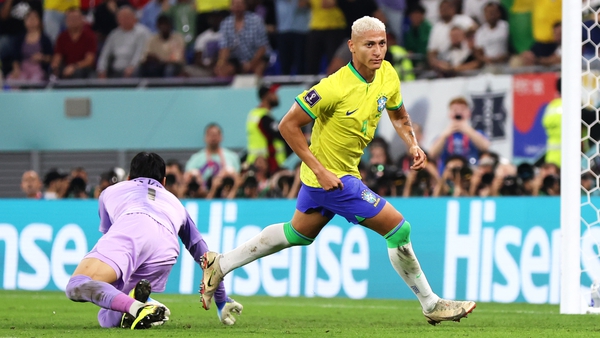 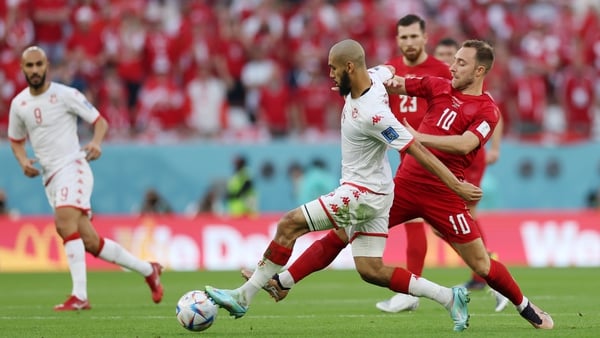 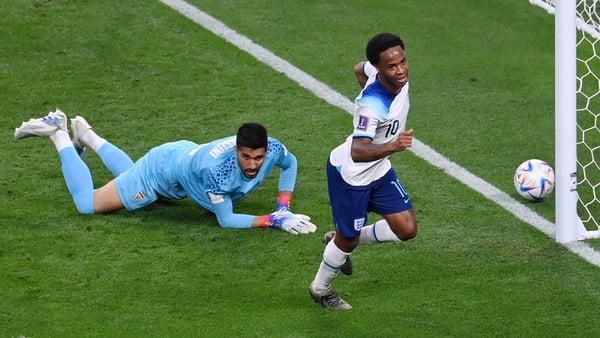