Northern Ireland will play their first game at a major football tournament in 30 years as they go head-to-head with Poland in Nice this evening.

An entire generation missed out on the chance of attending either a World Cup or a European Championships and current manager Michael O’Neill was a player in one of many underachieving Northern Ireland teams throughout that period.

"But if O’Neill’s Northern Ireland side can put some pressure on the Polish, they will find that they can be quite average when playing on the back foot..."

And while the manager never played at a championship as a player, O’Neill has already enjoyed a similar experience in his fledgling managerial career as he became the first man to lead an Irish team into the group stages of a European competition.

As Shamrock Rovers manager, O’Neill’s side went away to Belgrade to knock out the much-fancied Partizan and while the Hoops ended up losing all six Europa League group games, important lessons would have been learned, which he can draw on for the North’s Euro 2016 challenge.

O’Neill’s challenge in France is arguably easier, such was the difference in class between his League of Ireland side and the group opponents, as the manager has a number of very decent players within his Northern Ireland squad, playing in the top two tiers in England, at his disposal.

But the North have been handed a tougher draw than their southern counterparts at Euro 2016, coming up against the World Cup holders, Germany, Poland and Ukraine.

Northern Ireland qualified for the tournament as group winners, having been ranked fifth in the initial draw, and the manager has built real belief within his squad, having assembled a group of dedicated players who believe in what he is attempting to achieve and quite obviously love playing for him. 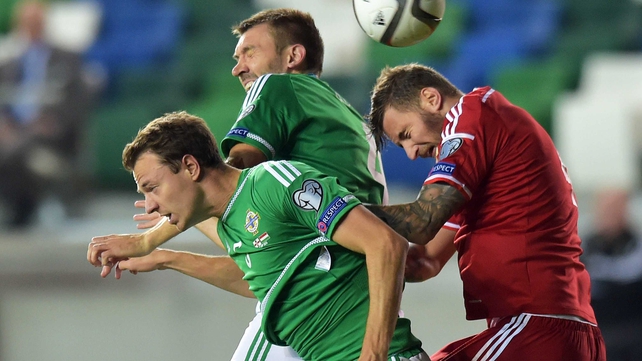 Another English Premier League player, Craig Cathcart will line out at left back, while Michael McGovern has nailed down the goalkeeper’s position following a string of excellent performances in qualifying.

Southampton’s Steven Davis protects that defensive unit in midfield, which has made the North a very tough side to break down.

But without trying to belittle their achievements in getting to the tournament, today’s opponents are a big step up in quality from what was present in their qualifying group.

Poland, of course, were in the Republic of Ireland’s qualifying group and showed that, at their best, they can beat the best, as they proved beating the world champions Germany.

Adam Nawalka’s side also showed their quality beating Ireland in what was effectively a Euro 2016 play-off in Warsaw.

But if O’Neill’s Northern Ireland side can put some pressure on the Polish, they will find that they can be quite average when playing on the back foot, as they showed in the second half of the Dublin clash where they really struggled, pegged back in their own half.

O’Neill’s sides do not generally take such an attacking route but Poland’s work rate in their opponents' half will lead to serious problems if Northern Ireland sit too deep.

Two of Europe’s most exciting players will be in action against the North as Robert Lewandowski and Arkadiusz Milik bring serious form into this tournament. 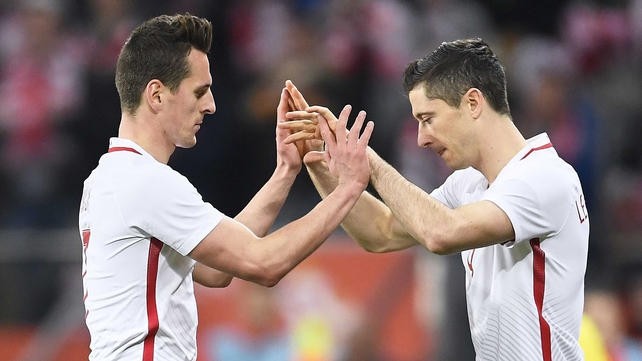 The striking partnership will attempt to play right through the middle of the defence, which will make Davis’ role even more important and O’Neill is likely to deploy a tight midfield unit to counter that threat with Paddy McNair also likely to start in midfield.

Of course, Northern Ireland will feel that they have something to offer in this tournament and they were dealt a real boost over the past few days as Kyle Lafferty has been passed fit to start.

The Norwich City striker has had a very average year back at his club but the 28-year-old proved the talisman throughout the qualifying campaign and will make a real nuisance of himself up front, while proving very competent at hitting the back of the net at this level.

Huge numbers have travelled to the south of France for this tournament and the Green and White Army will be looking for something to shout about.

O’Neill’s side will work relentlessly throughout the 90 minutes and if they can shut down the supply route to the Bayern Munich goal machine up front, perhaps they can grind out a low-scoring draw and open their campaign with a point. 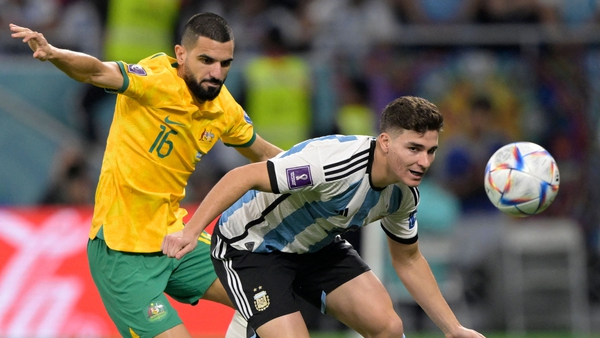 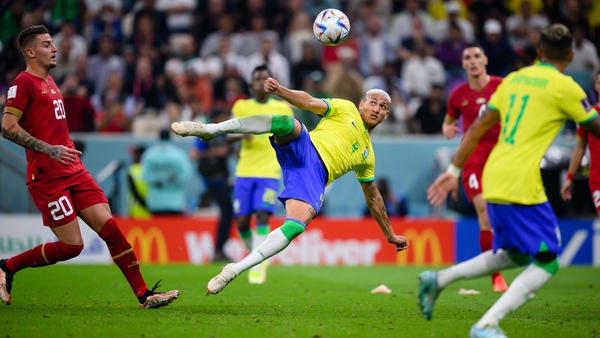 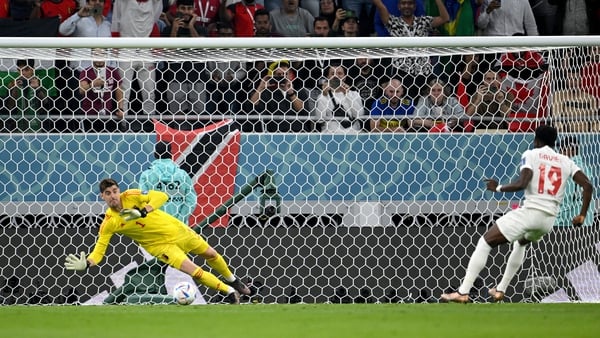 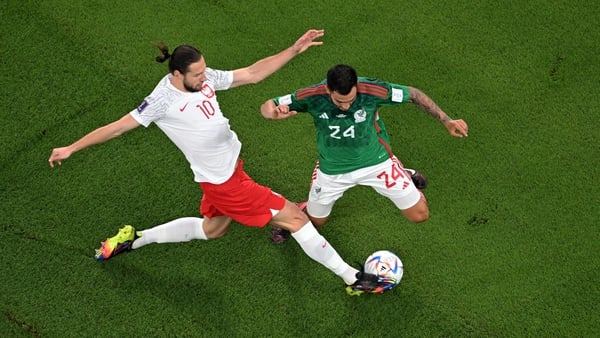