France coach Didier Deschamps believes it’s crucial for the hosts to make a positive start when they kick off their Euro 2016 campaign against Romania at the Stade de France tonight.

Two years of preparation will finally come to an end for Deschamps and his players, who must deal with the massive weight of expectation as they finally return to competitive action in Group A (kick-off 8.0).

"The setting is the Stade de France and it is the opening game so it is certainly special and this should set the tone for the whole tournament,” said the former World Cup winning captain.

"The less the occasion weighs on the players, the better. We have been preparing for 10 June for two years.

“It's important to be back in competitive football - our last official game was the World Cup quarter-final against Germany."

France are widely expected to see off their opponents who qualified in second place in their group behind Northern Ireland - although they did go unbeaten through the campaign with five wins and five draws.

And Deschamps is certainly taking nothing for granted with Anghel Iordanescu's men looking to write their names in the tournament's folklore with one of its biggest upset wins.

"The Romanian team will not roll over and they will give their best to achieve a good result. If they want to win this match, they can't just defend. This team know how to defend but it is not the only thing they are good at," ," he said ahead of the big kick-off.. 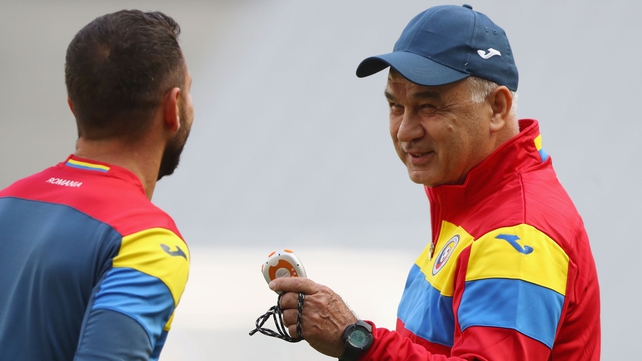 "I watched their most recent games and they are very good going forward. I am expecting them to come with the intention of upsetting us, so it will be an interesting battle over the 90 minutes."

Deschamps is expected to patch up his injury-ravaged defence by pairing Laurent Koscielny with Adil Rami, while Kingsley Coman is expected to feature on the bench after recovering from a calf injury.

There is good news on the fitness front for Iordanescu (above), with striker Florin Andone set to start after shrugging off a hand injury, and midfielder Ovidiu Hoban also coming into contention.

While the Romanians have come into the tournament somewhat under the radar, Iordanescu reckons tonight offers the perfect opportunity for his side to show the football world their talent.

He said: "We are up against one of the best teams in the tournament but I hope and believe my players will do their best to show everybody we have a worthy team capable of putting in a good performance.

"The objective is to qualify and get through the group, and make a very good impression at the same time." 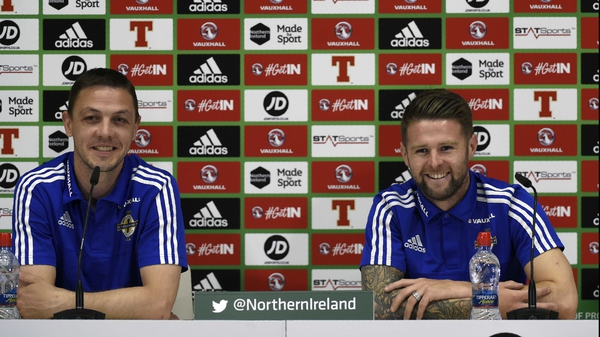