Romania are confident they can weather a France storm in the early stages of their game against the Euro 2016 hosts in the Group A opener at the Stade de France on Friday (live on RTÉ One, 8pm).

Although Romania have recently proved to be a tough nut to crack for France, with the two sides drawing four of their last five encounters, they have not beaten Les Bleus since 1972.

"We expect them to start in a very attacking vein, there will be a lot of pressure on our players, they're going to come out on the pitch backed by a stadium full of French fans," Romania head coach Anghel Iordanescu told a news conference on Thursday.

"I expect France to begin the match in aggressive fashion but I'm sure my players are ready and determined to overcome these spells of domination."

France, looking to win their third European title after their 1984 and 2000 triumphs, have shown some impressive firepower in their recent fixtures, scoring 13 goals in their last four games.

"I think France have a terrifically attacking side and above all they are a side worth hundreds of millions," said Iordanescu. 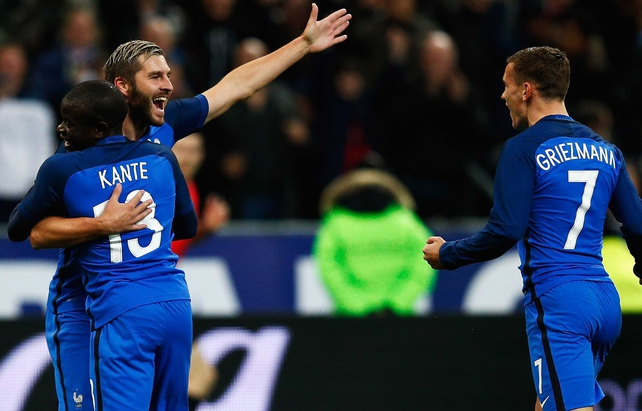 Romania, who will also take on Albania and Switzerland in the group stage, have had mixed results in the build-up to the 10 June to 10 July tournament, beating Georgia 5-1 last week following a 4-3 defeat by Ukraine.

Iordanescu, however, hopes his team will be able to stick to their gameplan and make the most of France's shortcomings.

"We are going to follow our strategy, we don't want to simply play defensively, we want a balanced style of play. France do have some shortcomings at the back," he said.

France have lost centre back Raphael Varane to injury and are also without Mamadou Sakho, after the Liverpool defender was handed a 30-day provisional ban after failing a drugs test.

France keeper Hugo Lloris kept his first clean sheet in five games in a 3-0 win against a weak Scotland team last week after Les Bleus had conceded two goals in each of their previous four outings.

Romania will be at full strength after some minor injury scares.

"(Forwards) Florin Andone and Denis Alibec have sustained injuries but the doctors in Bucharest have assured us they were light injuries that won't have an impact," Iordanescu said.

RTÉ's live coverage of Euro 2016 begins with France v Romania on Friday (kick-off 8pm). Watch live on RTÉ One, listen live on 2fm and follow our live blog on RTE.ie. 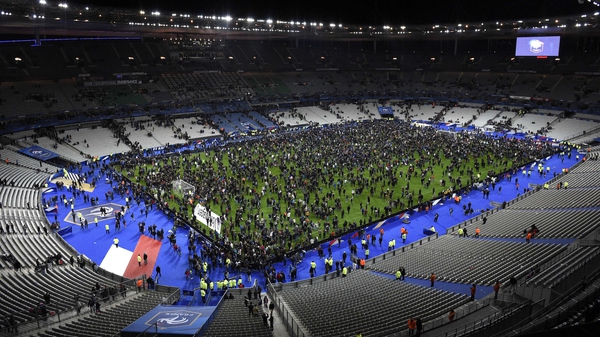