Turkey have named 18-year-old midfielder Emre Mor, who made his debut in Sunday's friendly against Montenegro, in their Euro 2016 squad.

Mor, who plays for Danish club Nordsjaelland, represented Denmark at youth level but Turkey coach Fatih Terim talked him into switching his allegiance.

Turkey qualified for the European Championship when midfielder Selcuk Inan's dramatic late free kick sealed victory over Iceland to send them into the finals as the third-placed side with the best qualifying record.

Barcelona midfielder Arda Turan is likely to be key to Turkey's prospects in France, along with Bayer Leverkusen's Hakan Calhanoglu and Beijing striker Burak Yilmaz. 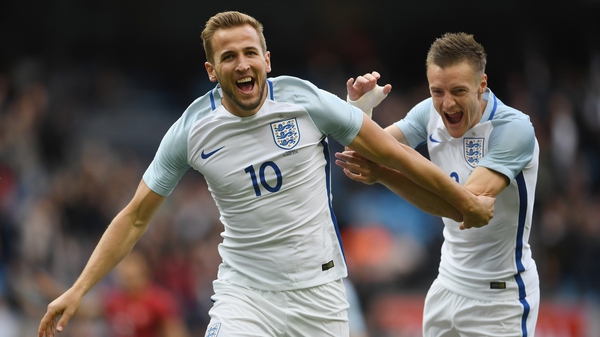 Kane and Vardy combine for England in Euro warm-up