Cork native Billy Twomey was in top form at the five-star show in Gijon, Spain today, taking the honours in this evening’s big jump-off class, and placing third in the morning’s opening competition.

Facing a 60-strong field of international riders, Twomey and the remarkable 18-year-old mare Tinka’s Serenade were one of 11 combinations who made the cut for the jump-off, and came home in style, pipping Saudi Arabian ace Abdullah Alshartbatly and the 12 year-old Domingo by just over a third of a second to claim the €20,000 prize.

Ireland recorded another top-five place in the competition when Co Down’s Dermott Lennon finished in fourth with the Irish Sport Horse Loughview Lou-Lou.

On Wednesday at Gijon, Army rider Capt. Michael Kelly took a second place in the speed competition aboard the Irish Sport Horse Drumiller Lough, just over a second behind Abdullah Alsharbatly and the 12 year-old Quintus. 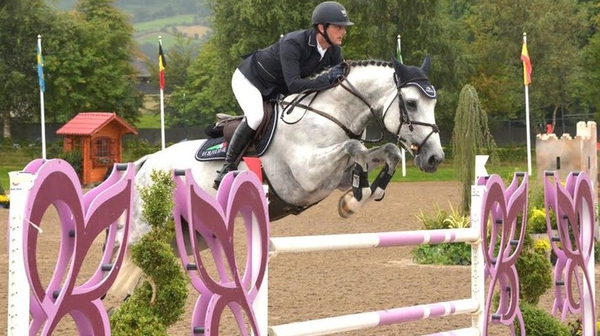