Rob Cross started the defence of his World Championship title with a battling 3-1 victory over Jeffrey De Zwaan on the opening night at Alexandra Palace.

The world champion came into the tournament in mixed form 12 months on from stunning the world and arguably faced the toughest of the second-round ties.

De Zwaan cruised through the first set, having beaten Nitin Kumar 3-0 earlier in the night, but Cross bounced back in style.

The 28-year-old thrived off the pressure, like he did when beating Michael Van Gerwen and Phil Taylor last year, averaging 103.66 as he reached the third round. 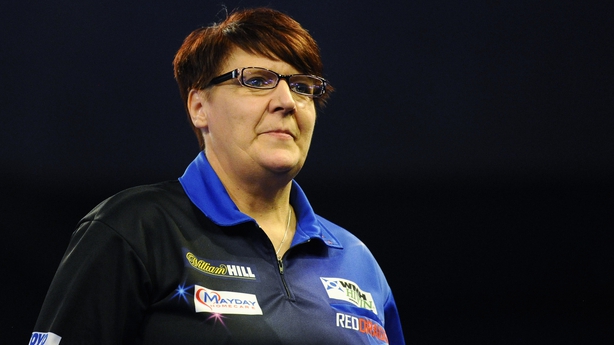 Lisa Ashton, one of two females among the extended 96-player field this year, was beaten 3-1 by Jan Dekker.

But the first break came at the right time for Dekker and the Dutchman hit back to set up a second-round clash with Mervyn King.

Meanwhile, Cody Harris will play Jamie Lewis in the next stage following a 3-2 victory over Martin Schindler. 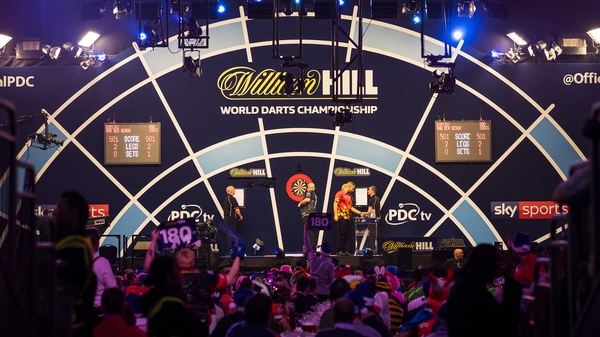