Dutch cyclist Fabio Jakobsen's condition is "evolving favourably" after his crash at the Tour of Poland and he will be moved back to the Netherlands for further treatment, his team Deceuninck-Quick Step have said.

The 23-year-old was put in a medically-induced coma and underwent facial surgery after crashing at the finish line in the first stage of the race.

"Jakobsen's condition is evolving favourably, to the extent that he will be transferred Wednesday to the hospital in Leiden, the Netherlands, where further follow-up treatment will take place," Deceuninck-Quick Step said in a statement on Tuesday. 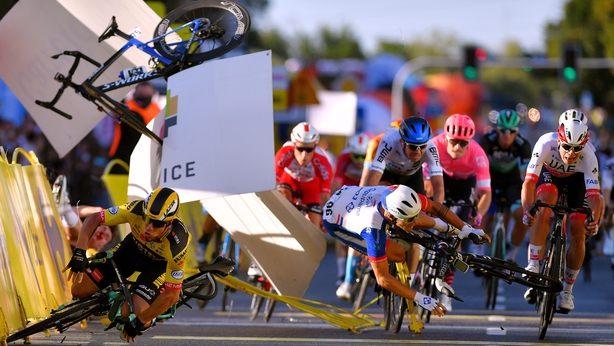 Jakobsen had been jostling into position with competitor Dylan Groenewegen when the pair collided and Jakobsen crashed into the barriers, hitting a race official.

The sport's governing body condemned Groenewegen's "dangerous behaviour" and disqualified him from the race, and the 27-year-old has issued an apology. 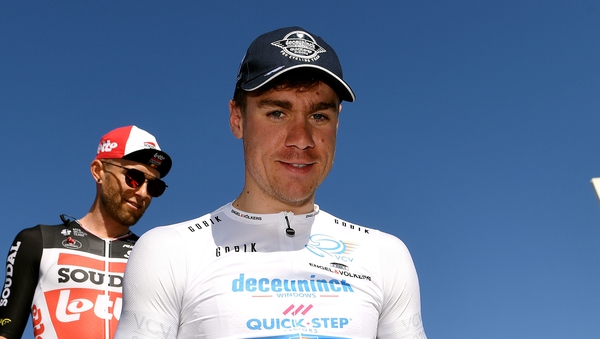