Australian Richie Porte will join the BMC Racing team from Team Sky on a one-year deal in 2016, the American outfit said on Saturday.

"Richie's addition to our roster for next year adds extra muscle and a wealth of experience.

"It also gives us the chance to separate and/or unite our strategies and goals as we see fit throughout the season."

His best result on a grand tour was seventh overall in the 2010 Giro, when he also won the white jersey for the best under-25 rider competing with Team Saxo Bank. 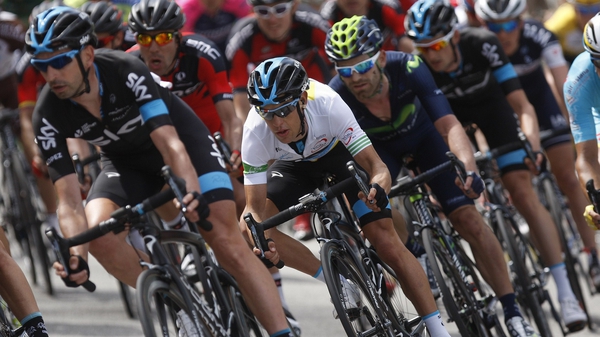