According to reports in Austria, the 25-year-old suffered fatal head injuries in an accident in the province of Styria on Christmas Eve.

'The Austrian Cycling Federation mourns the loss of one of the greatest talents and an important pillar of domestic cycling,' federation president Otto Flum said in a statement on www.radsportverband.at.

Matzbacher began his professional career with Saeco in 2004 before switching to Lampre in 2005. He was a member of Team Volksbank at the time of his accident. 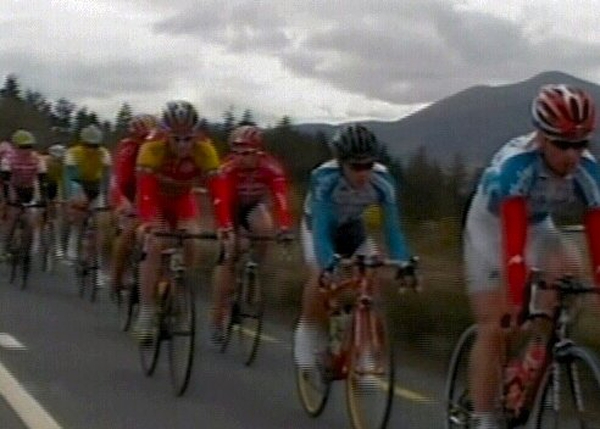