Following David O'Loughlin's new national record and seventh place yesterday in the individual pursuit, he and three other team pursuit riders set a new mark in that discipline on day two of the Beijing track World Cup.

Although the Irish riders were back in 17th place in qualifying, the 4 minutes 15.011 seconds clocked is a clear improvement over the 4 minute 21 second record which had previously been in place.

However, the quartet of Paul Healion, Martyn Irvine, Dermot Nally and O’Loughlin will need to raise their game in the next two World Cup races if they are to stand a chance of qualifying for the Olympic Games team pursuit.

As expected, the Great Britain team came out best in the race.

Ed Clancy, Stephen Cummings, Geraint Thomas and Paul Manning posted a time of 4 minutes 4.659 seconds (58.857 km/h) in qualifying, edging New Zealand and Denmark, and then went on to comfortably beat the Kiwis in the final.

Their time of 4 minutes 2.517 seconds was over two and a half seconds faster than their rivals. The Dutch team took bronze.

Meanwhile, Brian Kenneally had mixed fortunes in the scratch race. He showed good form early on in the competition, placing fifth behind Alexander Aeschbach (Switzerland) in heat two.

Former FBD Insurance Rás race leader Mike Friedman was second. The American then went on to win the final, while Kenneally was listed as a non-finisher. 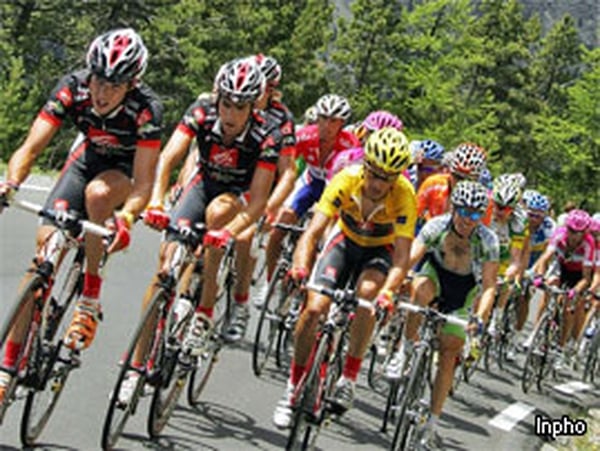