Fresh cuts in funding to the Irish Athletic Boxing Association for 2022 have been postponed, Minister of State for Sport Jack Chambers has confirmed.

In August it was announced that a 15% reduction in the IABA's core funding for the year would be imposed after members of the national governing body for amateur boxing voted overwhelmingly to reject proposed governance reforms at their EGM in Roscommon.

But speaking to RTÉ's News At One, Minister Chambers said 70% of the recommendations to the IABA have been accepted and as a result funding cuts would now be paused to allow for further engagement on remaining issues of contention.

"Over the last two months there has been engagement between Sport Ireland and the IABA, and Sport Ireland have reported to me that good progress has been made and that now around 70% of the recommendations have been accepted," the minister said.

"They have informed me that it's a good basis for further discussion and engagement on the remaining matters, that the discussions are in a more constructive space.

"So if you take a step back, you've gone from 0% and an outright rejection to a point of progress of 70% and they now want to work through the remaining matters.

"And as minister, there are three options open to me. There's the restoration of the funding that we've cut and we're not at that point because we still have remaining matters that have to be worked through; there's pausing further cuts to allow for the positive and constructive engagement to continue; or there's to make further cuts and I don't think we're at that point - where we now have good engagement and I think a place where we can resolve the remaining matters around governance.

"So I welcome the fact that we've moved towards a more constructive space."

Minister Chambers cited progress to date from the recommendations being made in areas such as female representation at leadership level as well as ethics training and culture.

"They're some of the examples where there has been progress but we still have remaining matters to work through and that's why we want to give Sport Ireland and the IABA that space now to engage and follow through, and for me best practice around governance is a bottom line when it comes to the future of boxing."

However, "everything is on the table", he added, if no further progress is made in negotiations and if the outcome "does not result in best practice around governance". 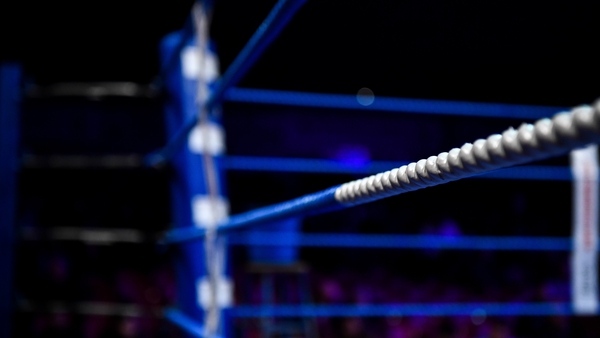