Kazakhstan's Firuza Sharipova has been confirmed as Katie Taylor's next opponent when she returns to the ring on 11 December.

The fight date at the M&S Bank Arena in Liverpool had been announced late last month but an opponent had not been confirmed.

But Taylor now knows that it will be mandatory challenger Sharipova (14-1) as the Bray boxer looks to defend her undisputed lightweight title.

The 2012 Olympic champion (19-0, 6 KOs) will put her WBC, WBA, IBF, WBO and Ring Magazine crowns on the line once again after cruising to another successful defence against the USA's Jennifer Han in Leeds back in September. 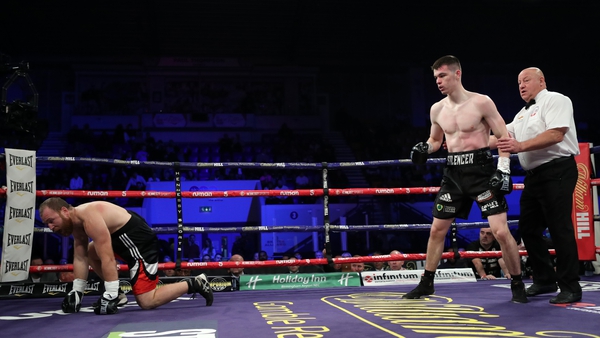