World No 2 middleweight O’Reilly recorded a comfortable victory over England’s Troy Williamson at the 35th edition of the tournament and Waite earned a split decision over Belgian flyweight Dodji Ayigah.

O’Neill won all three rounds against Italian heavyweight Tommaso Rossano but the Irish camp decided to withdraw the London 2012 from Sunday’s finals after he suffered a facial cut during the three-rounder.

The Gee Bee tournament is Ireland’s last competitive outing before next month’s Olympic qualifiers in Turkey. 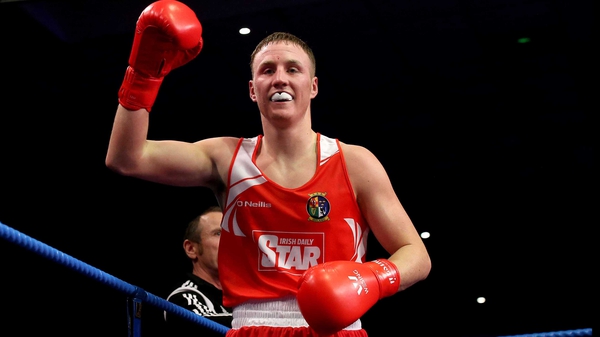