World No 3 middleweight Michael O’Reilly has been included in a six-strong Irish squad for the Gee Bee multi-nations in Finland.

The 35th edition of the tournament begins on 10 March in Helsinki and will be Ireland’s final competitive outing before April’s European Olympic qualifiers in Samsun, Turkey.

The European Olympic qualifiers begin in Samsun on 7 April. The  top three in each of the ten male weights - the finalists and winners of box-offs between the beaten semi-finalists - qualify for Rio 2016.

The finalists in the three women’s Olympics weights – flyweight, lightweight and middleweight – qualify for the 31st Olympiad. Team Ireland depart for Finland next Thursday. 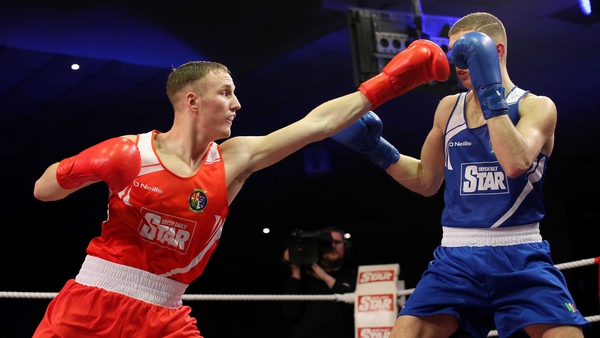 Irish Elite squad train in Ulster ahead of Bulgaria Multi-Nations