She may have just won her 18th major medal but Katie Taylor insists that her best days are ahead of her.

The Bray boxer claimed gold at the inaugural European Games in Baku, adding to her haul of Olympic, European, EU and World Championship titles.

The lightweight, who turns 29 later in the week, told RTÉ Sport: “I feel like I am going from strength to strength. I feel like the best days are yet to come.

“I’ve got so many years left in me and so many more titles, hopefully, to bring home as well.” 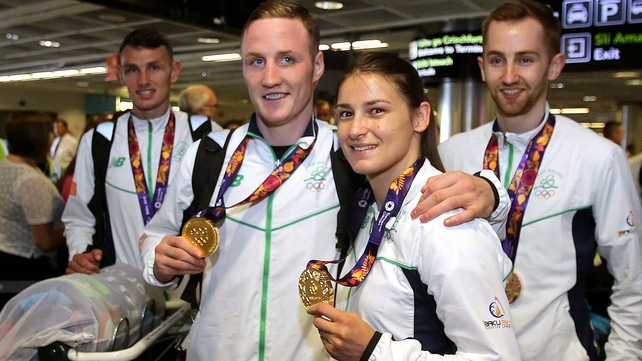 While Taylor was conducting business as usual in Azerbaijan, Portlaoise fighter Michael O’Reilly caused the shock of the games when winning the middleweight title, beating home favourite Xaybula Musalov in the final.

Speaking at Dublin airport, he said: “I just get into the ring and do my thing, you know – hit and not get hit, that’s the plan. That’s how you win.

"But I had four very tough fights and won them all. I’m over the moon, very, very happy to have the gold medal.” 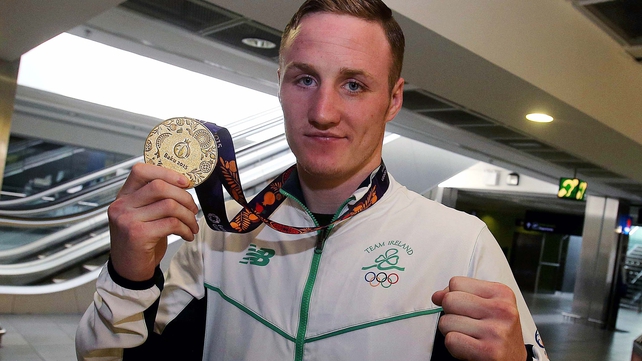 Brendan Irvine had to be satisfied with a silver medal after losing his light flyweight final to Russia's Bator Sagaluev, while Sean McComb secured a bronze in the lightweight division.

As well as the boxing medals, there were also bronze medals for the Magee family in badminton.

Sam teamed up with brother Josh for the first in the men's doubles, before securing bronze with sister Chloe in the mixed doubles. 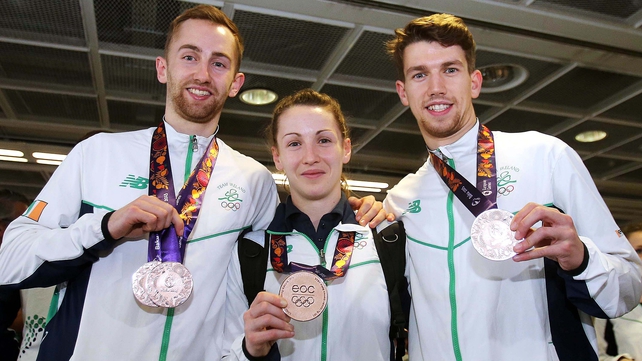 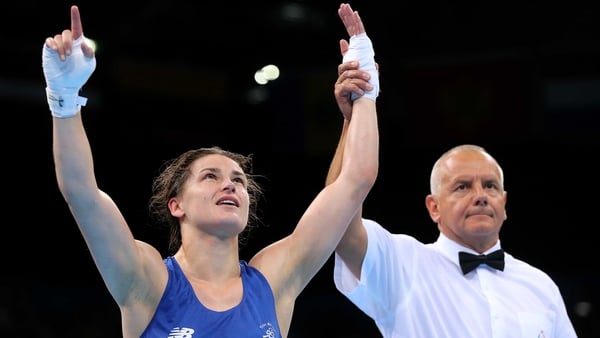