Usada (US Anti-Doping Agency) chief executive Travis Tygart hopes that one lesson from the Russian doping “tragedy” is that it proves that a sporting organisation can’t effectively promote and police sport.

The leaders of 19 National Anti-Doping Organisations have called for Russia to be banned from all sports until the country is fully compliant with the World Anti-Doping Code at a summit hosted by Sport Ireland in Dublin.

The group proposed that to ensure independence "no decision-maker within an anti-doping organisation hold a policy-making position within a sport or event organiser", which they said would "help prevent the inherent conflict of interest that exists when a sports organisation is tasked with both promoting and policing itself."

“We don’t believe you can effectively promote and police your sport...The situation in Russia has shown the world that you can’t,” he said

“We want to remove sport from regulating sport and allow clean athletes to prevail on the playing field.”

Hopefully that tragedy [Russia] and the lives that were negatively affected, all the individual athletes who were essentially robbed, motivates sport to finally say, ‘We’re out of this game. We’re going to turn it over to independent experts’”. 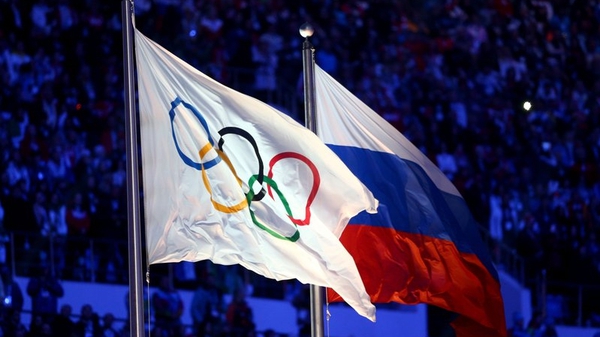