More than 1,000 Russian athletes in 30 Olympic and Paralympic sports benefited in the cover-up between 2011 and 2015, with the conspiracy involving dozens of medallists from the London 2012 Olympics, the 2013 World Athletics Championships in Moscow and the Sochi Winter Olympics in 2014.

Led by Canadian law professor Richard McLaren, the seven-month investigation is a damning indictment of an "institutionalised doping conspiracy and cover-up".

“The findings of the final instalment of the McLaren Report reinforce Sport Ireland’s position that the strongest possible action should be taken at an international level against Russia,” he said today.

“Any action or sanction taken should remain in place until such time as Russia can demonstrate that it has addressed all of the issues identified in the report and that robust systems are in place to ensure that events of the recent past will never happen again.

"This issue stretches beyond anti-doping – governance across all international sporting organisations needs to be addressed; this needs to happen in order to protect the integrity of sport at the highest level.”

McLaren told reporters his final report provides more detail of just how large the doping conspiracy was, while supplying hard, physical evidence that cannot be contradicted.

And in a clear message to those who criticised his interim report, most notably the International Olympic Committee, McLaren said he was dismayed by the "in-fighting" that marked the build-up to Rio Games and has simmered ever since.

"I find it difficult to understand why we're not on the same team. We have shone a light on a dark secret," he said. 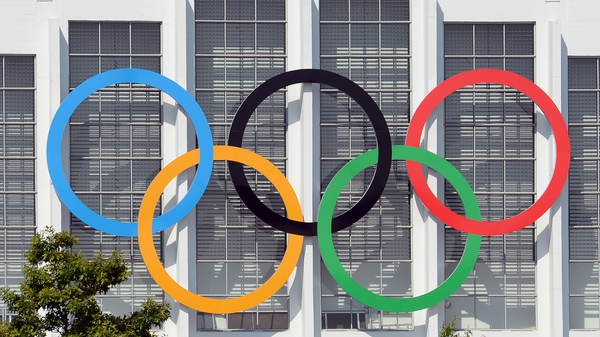