Kelly Proper has failed to qualify for the final of the women's 200m after finishing fifth in her semi-final at the European Track and Field Championships at Zurich's Letzigrund Stadium.

The Ferrybank AC athlete crossed the line in a personal best time of 23.15 in Heat 1, which was won by France's Myriam Soumaré.

Commenting afterwards, Proper said: “Of course I am happy with a PB, my fastest time ever.

"I really wanted that final though so when I look back later I’ll be disappointed I'm not in the final, but happy I ran a PB.

"I'm going to look for more races as I know there is a quicker time in me. I have the relay next so time to focus on that now.”

Earlier there was huge disappointment for Leitrim long distance walker Laura Reynolds who failed to finish in this morning’s 20km race walk.

Reynolds fell behind very early on and then pulled out around the 12km mark.

The gold medal went to Russia’s Elmira Alembekova in a time of 1hr 27.56secs, with Ukrainian Lyudmyla Olyanovska taking silver and the Czech Republic’s Anezka Drahotova the bronze.

Christine McMahon finished last in her heat of the 400m hurdles semi-finals.

McMahon was drawn in lane seven of the second semi-final and needed to finish in the top three positions to be sure of automatic qualification. 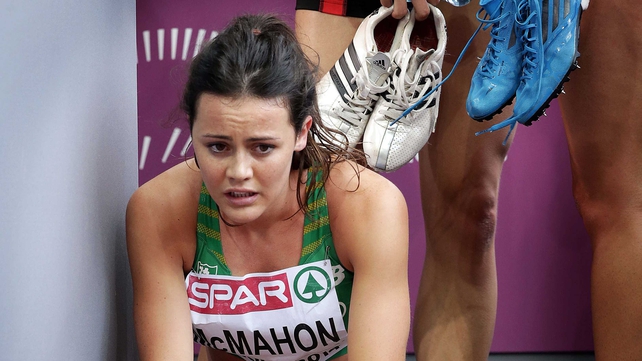 "I thought after yesterday I was in shape to run a PB, especially with conditions being so good tonight.

"I'm happy overall with my season. I've improved from 59 to 56.9 and made the semi-finals here. I have something to build on for next year now."

The interest will certainly ramp up tomorrow when world champion Rob Heffernan, as well as Brendan Boyce, go in the 50km walk which starts at 0810. 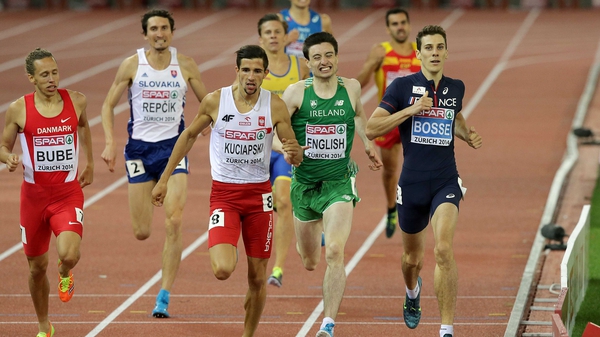