Mark English eased through to the semi-finals of the 800 metres at the European Track and Field Championships in Zurich.

The Donegal athlete won his heat in the a time of 1min 47.38secs to qualify for tomorrow night's semi-final.

Declan Murray failed to progress out of his heat as the Loyola University runner finished in a disappointing seventh place (1:50.01) after failing to stay with the pace for the final 200 metres.

Thomas Barr also won his heat in this morning's 400m hurdles at the Letzigrund Stadium.

Lisburn's Amy Foster just missed out on automatic qualification from her 100m heat after finishing in fifth place with a time of 11.51.

However, Foster qualified for the semis as one of four fastest losers but Cork's Phil Healy was eliminated after the Bandon sprinter finished sixth in her 100m heat.

Brian Gregan progressed into the 400m semi-finals after coming home third in his heat, the Dubliner clocking a time of 49.33.

Richard Morrissey put in an impressive run to finish sixth in his 400m heat with a personal best 46.20 to qualify as a fastest loser.

Limerick's Sarah Lavin failed to advance from the 100m hurdles after finishing last in her heat.

Fionnuala Britton was the last Irish athlete in action, going in the women's 10,000m final; however, she failed to deliver the result she would have been hoping for as she came home eighth. Britain's Jo Pavey won the event to become the oldest female European champion, aged 40. 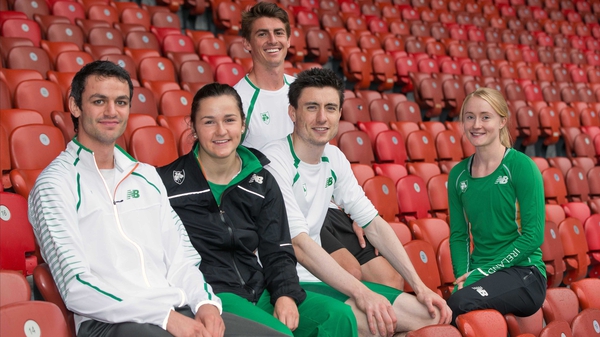