Gillick, who turns 31 next month, won indoor gold medals at the 2005 European Indoor Championships in Madrid and the 2007 event in Birmingham.

“I’ve decided to hang up the spikes," he told RTÉ Sport. "After 10 years of being a professional athlete I think it’s time to move on.

“I’ve had the guts of 10 months to think about it. Last summer I was injured and wasn’t really competing.

“I felt the writing was on the wall. If I was out running 46 seconds and my best was 44 seconds, it’s not going to give me that self-fulfilment.

“It was tough but I’ve had time to come to terms with it before I announced it and it feels right to do it now.“

Gillick, who competed in one Olympic Games - Beijing in 2008, has also become a celebrity off the field, winning RTÉ’s Celebrity Masterchef in 2013 as well as being an RTÉ athletics columnist. 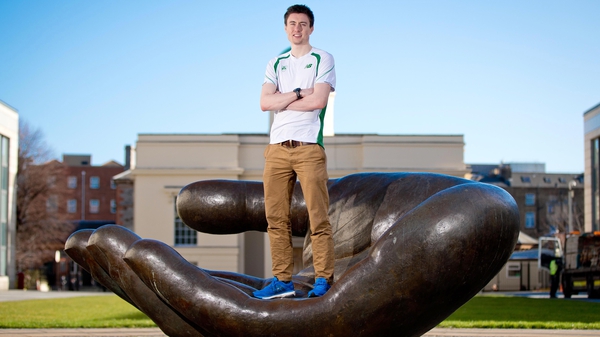