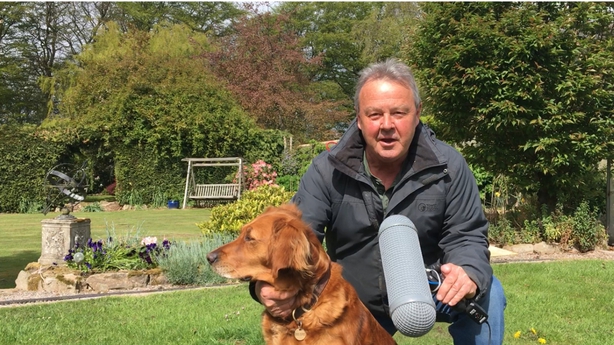 LOCATION: Near Banff in the North East of Scotland

Euan McIlwraithe has travelled the world for the BBC reporting from war zones in Rwanda and Israel - and on wildlife crime in China and Pakistan.

He is currently living a less dangerous life presenting Radio Scotland’s Saturday morning outdoors show, and this morning he’s near Banff in the north east of Scotland broadcasting from his own back yard – where he has the wonder of the natural world – literally on his own doorstep.

LOCATION: Mixed woodland on one side, very old scots pine on the other and a strip of ancient beech on the other. There’s a rookery in the pine. 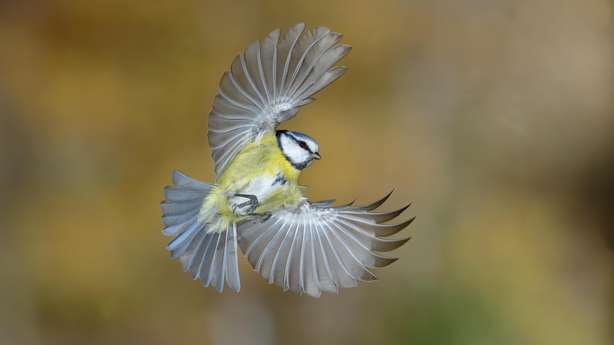