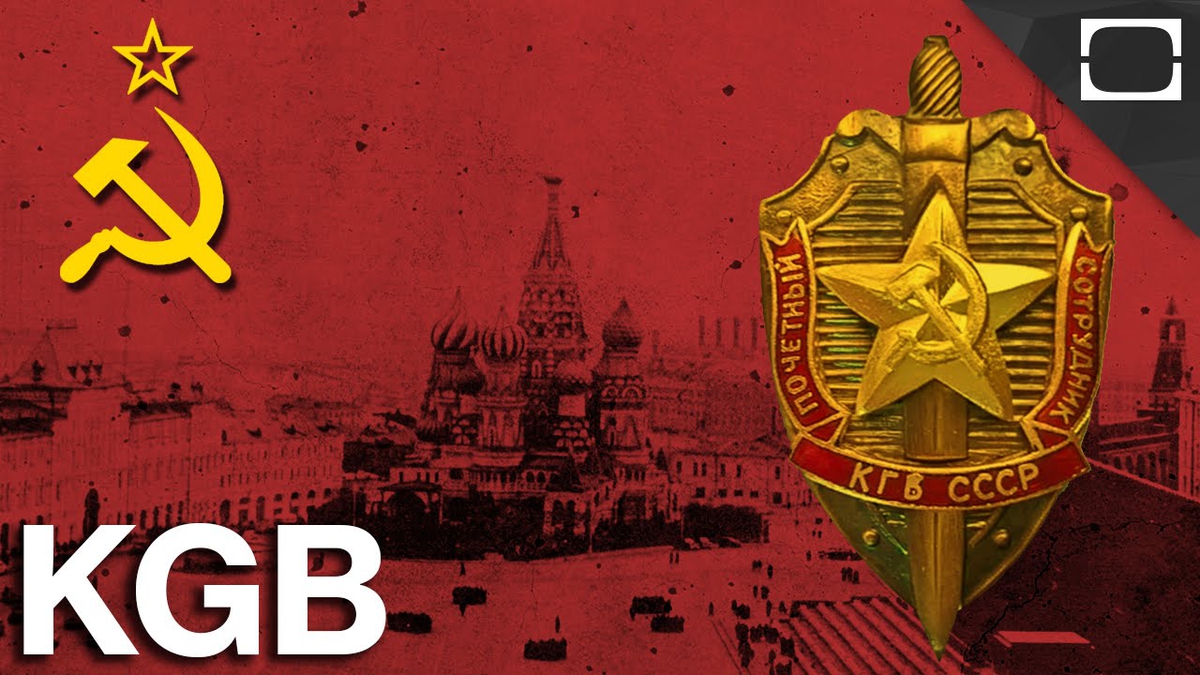 Ireland and the KGB is an espionage story few could imagine in a Hollywood script let alone taking place in Irish locations like Stillorgan and Shannon, not to mention a sandbank off Northern Ireland and a side road in West Cork. (2017)

But in 1983, Taoiseach Garret Fitzgerald’s government exposed a KGB spy ring in of all places, Stillorgan Shopping Centre, on the city’s southside! In an unprecedented case, the episode led to diplomatic expulsions during a period of intense Cold War rivalry between the then Soviet Union and the US. But the incident also demonstrated that NATO countries didn’t have a monopoly on the secret and sometimes barely believable world of KGB spying.

The spectre of IRA and KGB relations had whispered a subtext through Ireland in the 1970s and by the 1980s. Irish groups were building strong alliances with the then Soviet Union that afforded access to the KGB in Moscow that the CIA could only dream about.

Now, in 2017, against the backdrop of a resurgent Russia, Documentary On One: Ireland and the KGB meets Irish people who have been involved, knowingly or unknowingly, in this deeply secret and shadowy world.

From the Irishman at the center of a notorious poisoning, to an explosive court trial involving millions in money requests and leaked classified documents, the secret and surreal world of Ireland and the KGB opens in 2017 with a graduate of the same spy school as Vladimir Putin and runs a true life thriller all the way to Donegal.