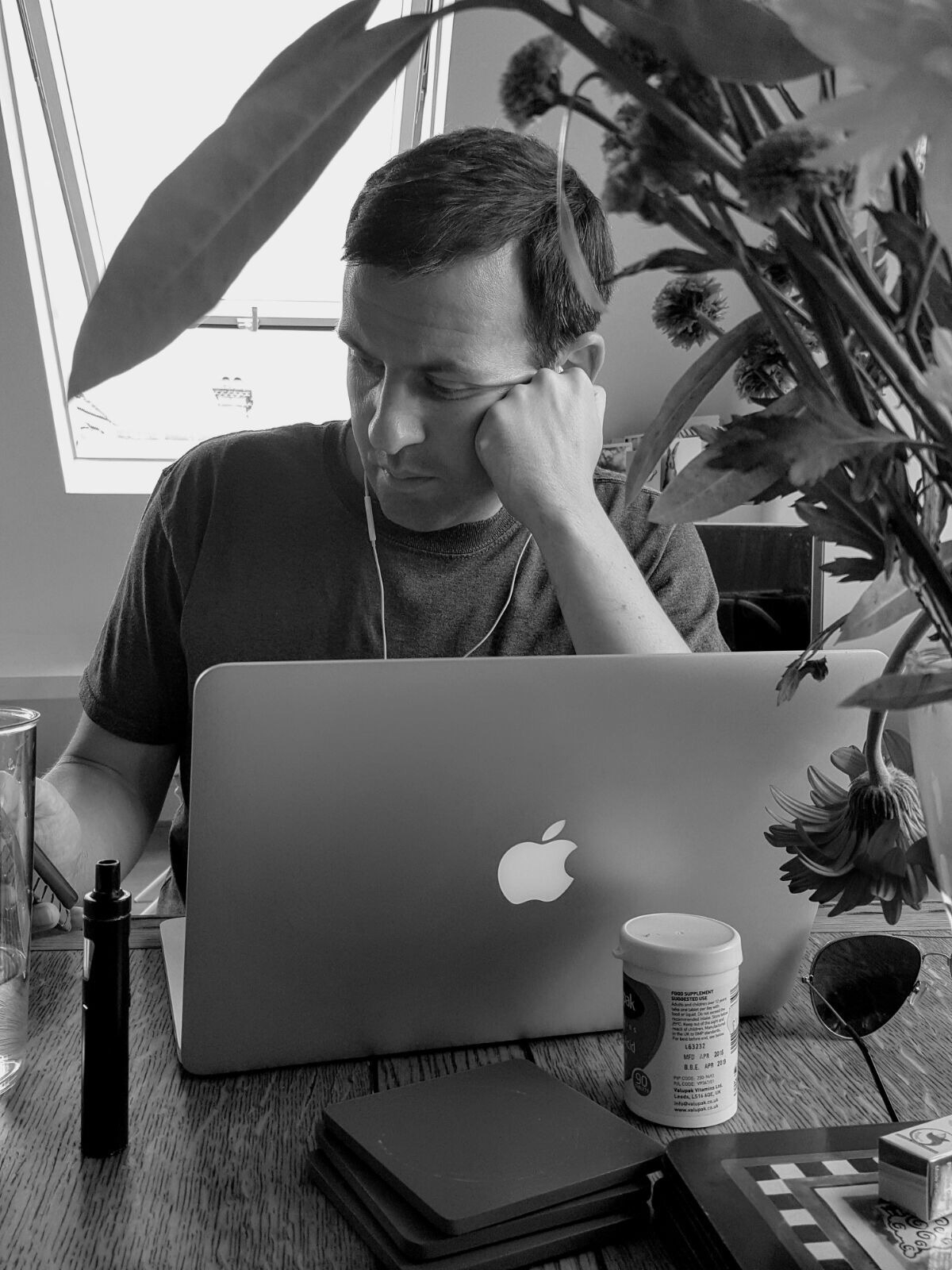 Robert Mulhern is a multi-award winning producer, journalist and author who now works for Sky News in London (producing their Storycast podcast series) where he lives with his wife and daughter.

He's a former producer with RTÉ’s The Documentary on One series and was the lead journalist on the team that produced the podcast series The Nobody Zone, which investigates the crimes of Kieran Kelly.

A journalism graduate from Ballyfermot College, Robert started his career with the Kildare Nationalist before moving to London to work as a reporter with The Irish Post. Later, he fulfilled contracts as a news editor with the BBC in Derry and Sky Sports.

As a freelance reporter, Robert has covered some of the Britain’s biggest stories in recent times from the London Riots, to the Westminster and London Bridge terror attacks.

Robert’s 2013 Documentary on One production 'The Garda who Limped’ is regarded as the first in-depth investigation into the penalty points scandal in Ireland and was awarded silver at the 2014 PPI Radio Awards..

Outside of work, Robert is a former Leinster champion boxer and has written two books ‘A Very different County’ and ‘The Secret Serial Killer - the true story of Kieran Kelly.’ From London, he continues to write an offbeat column for the Leinster Leader about his hometown of Naas.