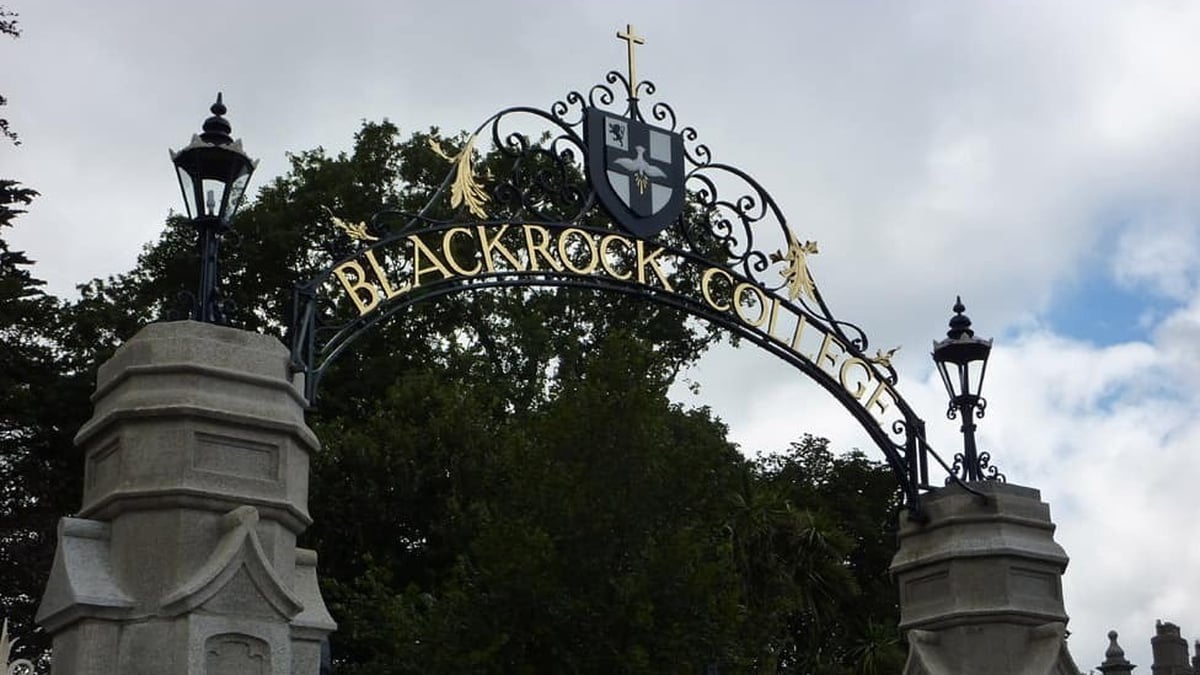 From the ages of 12 to 17, two brothers, Mark & David Ryan, were both repeatedly sexually abused in Blackrock College in South County Dublin. Their abusers were from the Spiritan community at the school. Several court cases ensued as David and Mark fought

From the ages of 12 to 17, siblings Mark and David Ryan were repeatedly sexually abused both in and on the grounds of Blackrock College in South County Dublin. Their abusers were from the community of the Holy Ghost Order, now known as the Spiritans and who run Blackrock College in cooperation with lay personnel.

During the 1970s and early 1980s David and Mark were repeatedly abused at various locations on the grounds of Blackrock College, including in the college library, swimming pools, and other buildings.

For many years neither Mark or David spoke of their abuse, until early 2002 when clerical child sex abuse filled the news headlines. This led the brothers to reveal their abuse, first to their parents, and then to one another. They made statements to An Garda Síochána which led to multiple charges being brought against their abuser. Several court cases ensued as David and Mark fought for justice.

Mark, David and their friend Maura Harmon are the first people to openly speak about child sex abuse at Blackrock College.

The number of children who were sexually abused on the grounds of Blackrock College is unknown.

Responding to questions arising out of this documentary Fr Martin Kelly, the current Provincial of the Spiritans, stated:

If you've been affected by any of the issues raised in this podcast, please visit www.rte.ie/support for helpline contact details.

The Spiritans have asked that, should you wish to raise a concern to contact liam.lally@spiritanplt.ie head of their Safeguarding Office.

Narrated and produced by Liam O’Brien.

Further production assistance from the wider RTÉ Documentary On One team.