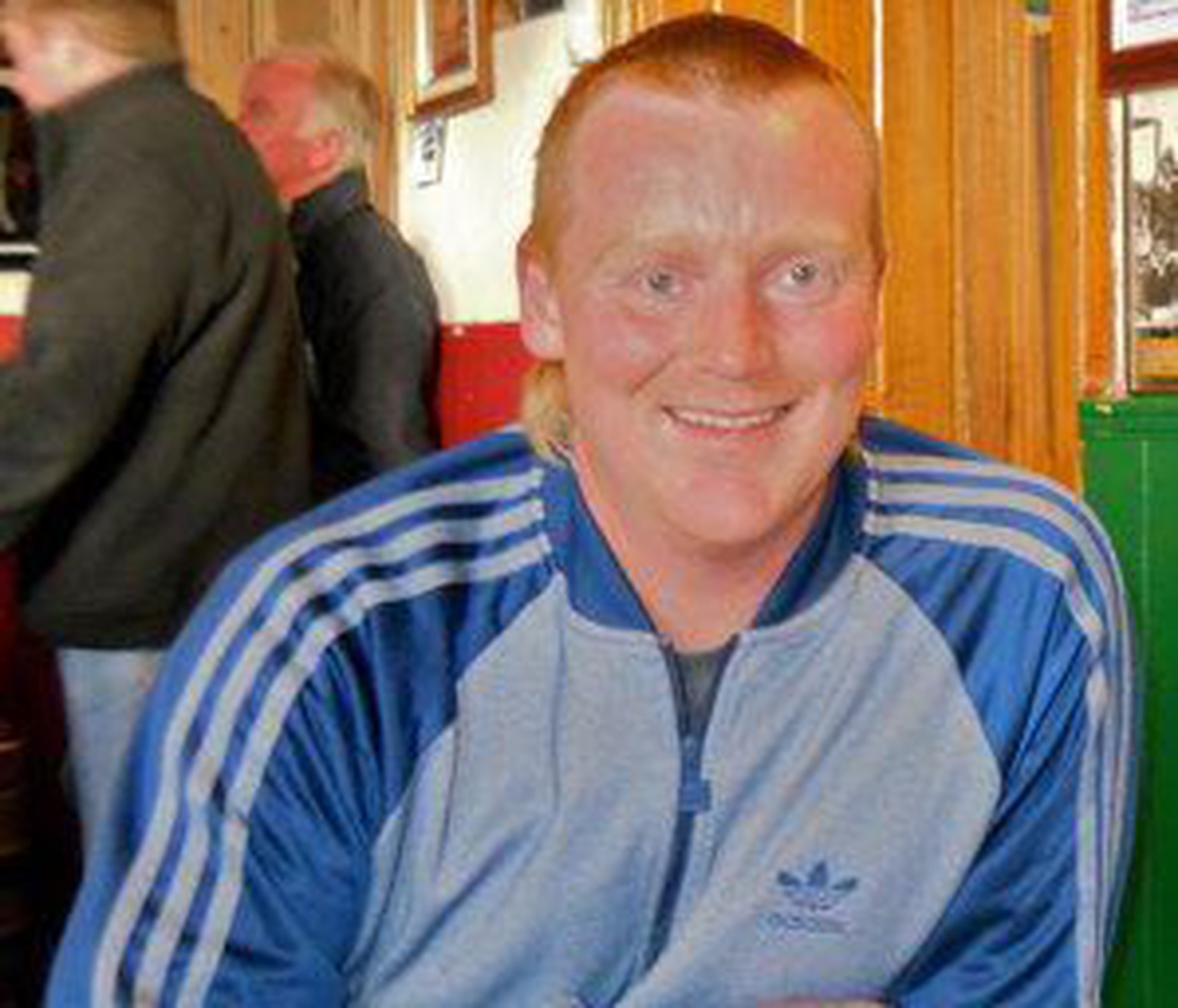 Liam O'Brien is the Series Producer of RTÉ Documentary on One.

To date, Liam has been involved in over 300 Documentary on One productions and travelled extensively throughout Ireland and across the world (5 continents). During his time as series producer, the Documentary On One has developed a large and successful online presence with the availability of more than 1,700 documentaries on their website and mobile apps resulting in 10's of millions of downloads per annum.

Since 2019, Liam has led the DocOnOne unit into long form multi episodic doc series (for podcast/radio) including The Nobody Zone, GunPlot and Tiger Roll: The People's Horse

Liam holds a B.A in Music (Hons) from Waterford Institute of Technology, an M.A. in Music Technology (Hons) from the University of Limerick and a Diploma in Journalism (Hons) from the Irish Academy. Since beginning working with RTÉ in 2000, Liam has worked across programming on RTÉ lyricFM, RTÉ Radio 1 and RTÉ 2FM.

Liam has also developed educational material around documentary making, including a Diploma in Creative Audio Storytelling for Podcast and Radio