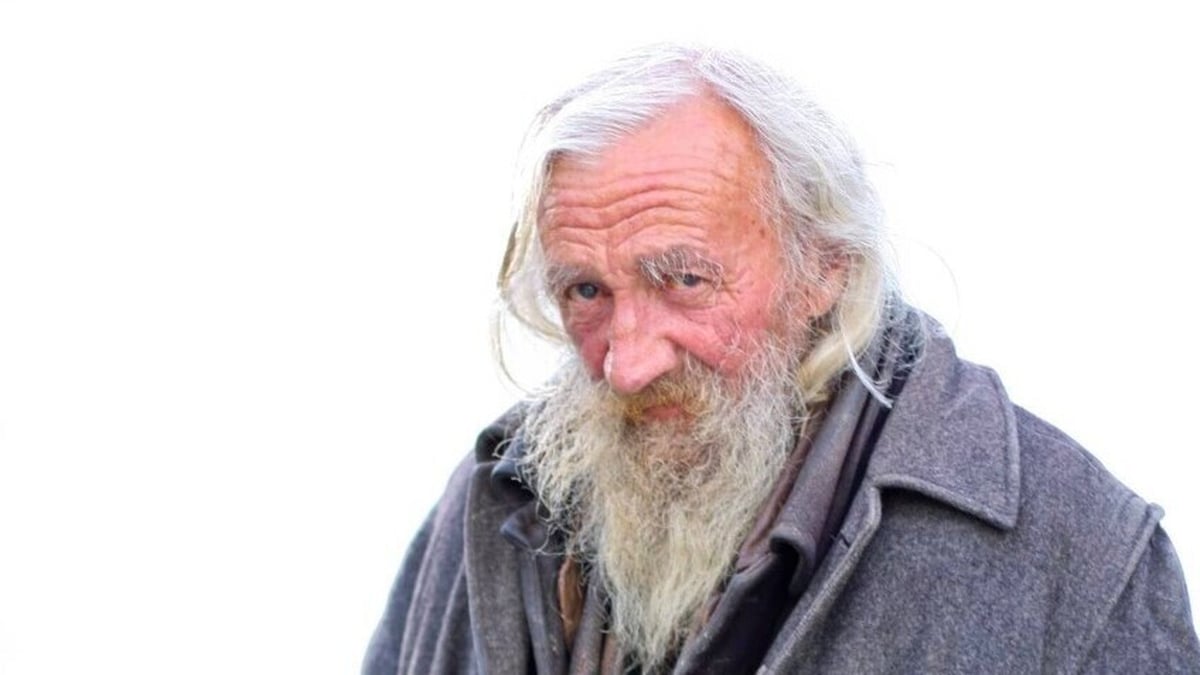 Last year, the body of a homeless man was found on the grounds of University College Dublin's Belfield campus. The person who identified him confirmed that he had been living in UCD for decades and his name was Michael Byrne. But who was he? (2022)

On the 11th of January 2021 the body of a homeless man was found on the grounds of University College Dublin's Belfield campus. The person who identified him confirmed that he had been living in UCD for decades and his name was Michael Byrne. He was to be buried in a modest grave with very little fuss but in fact this turned out not to be the case. His passing was hugely mourned because Michael Byrne, or Old Man Belfield as he was affectionately known, had an enormous impact on the lives of tens of thousands of people. He left behind him an abiding question: "who was he and where did he come from?" Intriguingly, nobody seems to know.

Michael almost never talked and was regarded by many as non-verbal although one contributor to the documentary says he did speak to her after he saved her from an assault late one night on the grounds of the University.

He was cared for by a huge cadre of people, mainly students and staff at UCD. He was fed and watered by the canteens on campus and when he wandered the streets of the neighbouring estates he was looked after, especially by the Spar in Woodbine just across the road from University College Dublin. He was partial to a bespoke breakfast roll which the staff had learned by heart. Money rarely changed hands with any of those who fed Michael but he did pay for his cigarettes. As a non-drinker, it was his only flaw.

Michael was looked after by many people but none more so than the McCarthy family. Miriam McCarthy first encountered him in her work with the Simon community in the 1970's. Her family took the baton when she passed away, firstly her husband and then her sons.

Michael had such an impact on people that the manager of the cemetery where he's buried says he gets requests from people to be buried beside him. Why? This documentary hopes to explain the reasons.

Narrated and produced by Donal O'Herlihy