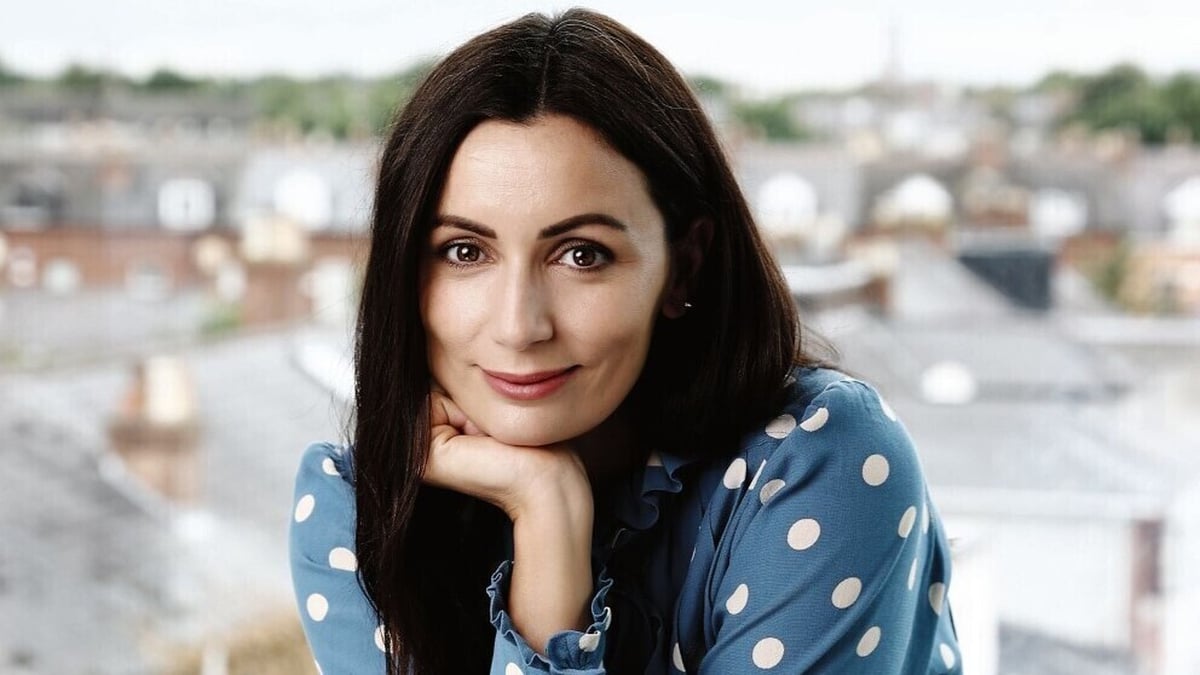 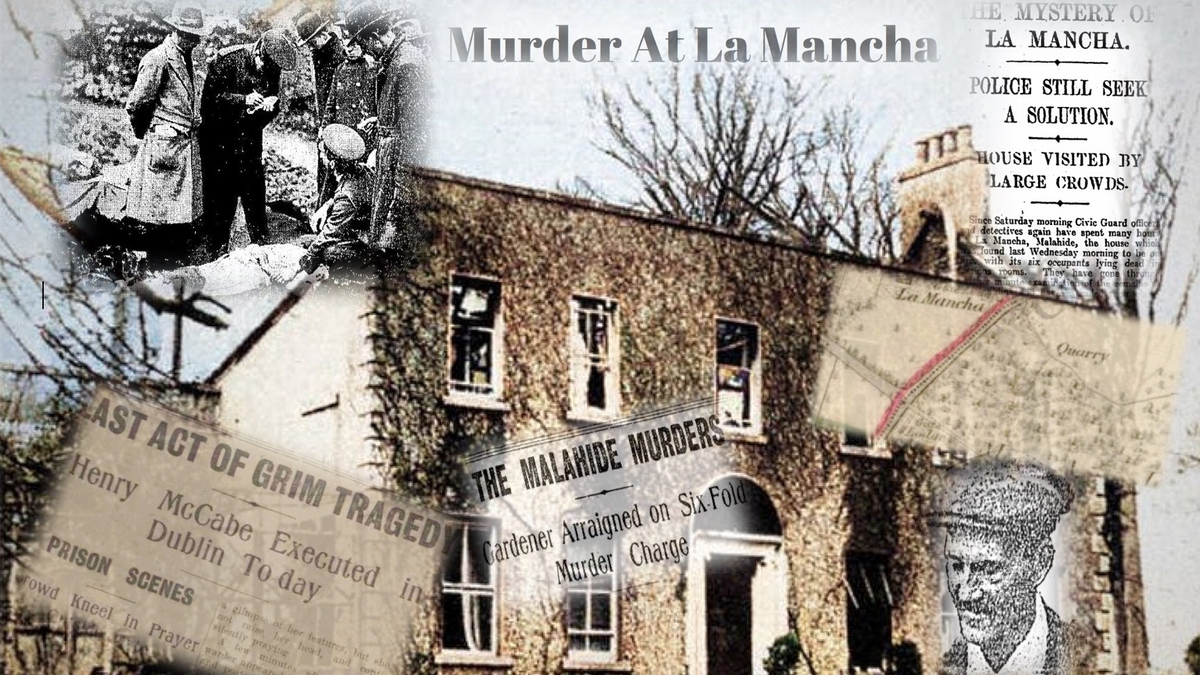 How could an ordinary gardener be responsible for the murders, in 1926, of six people in a house in Malahide, county Dublin? (2022)

Set in thirty acres near Malahide in county Dublin, La Mancha was a large country house which became the scene of a mass murder in March of 1926. It remains the largest mass murder outside of political violence in this state.

The House was owned by the McDonnell family; two brothers and two sisters, all middle aged and single. Peter, Joseph, Annie and Alice had come from Ballygar in county Galway where they had run a successful drapery business. They had lived ay La Mancha for about six years but were in the process of selling up and moving away. All four were murdered. The other two victims were a domestic servant, Mary McGowan and a farm hand, James Clarke. It appeared they had been poisoned and beaten to death before the house was set on fire.

The case was a media sensation, covered for months in newspapers in Ireland and the UK. After a short investigation, the gardener at La Mancha, Henry McCabe, was charged with the murders. Most of the evidence was circumstantial and he maintained his innocence to the end.

Henry McCabe was put on trial and convicted of murder and was hanged at Mountjoy prison in December of 1926. His wife and about 300 supporters were outside the jail when the death sentence was carried out. A petition was signed by 2,000 people on his behalf, but to no avail.

Seven years after the murders, a gardener was digging the garden at a different house in Malahide where Henry McCabe had also previously worked. He found watches and jewellery buried there inscribed with the names of two of the victims.

The case faded from memory, so much so that even members of Henry's McCabe’s own family knew nothing of the terrible events. The documentary features one of Henry McCabe’s grandchildren who knew nothing of her family secret until recently. Forensic and legal experts examine the evidence to ask how would the case be dealt with today and how could a seemingly ordinary man, a father and husband commit such a horrendous crime?

Narrated and produced by Tim Desmond.