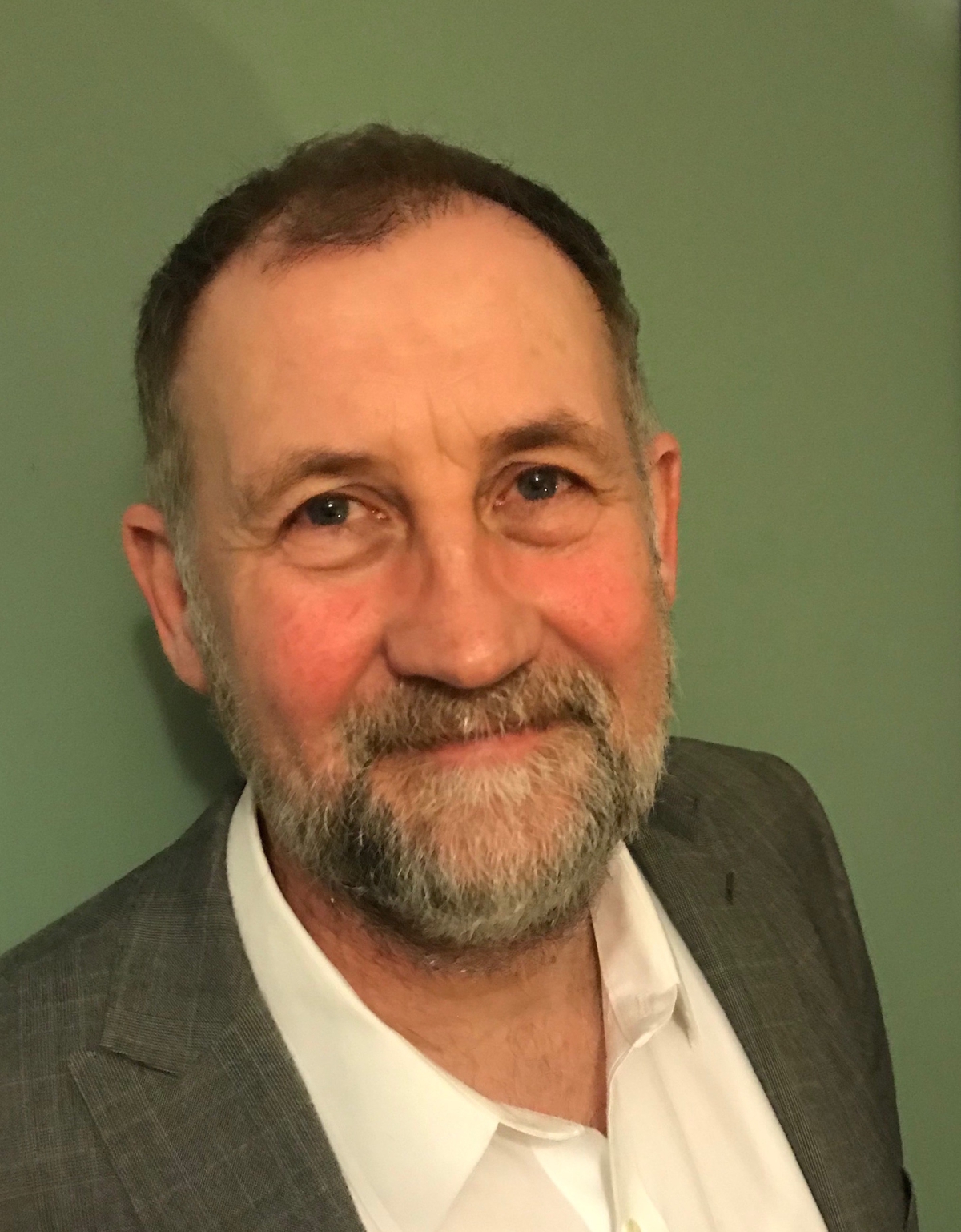 Tim grew up in Cork city becoming a teenager just as Punk Rock exploded onto the music scene and not too long before the pope came to Ireland in 1979. After an initial involvement in pirate radio and for a time RTÉ Radio in the early 1980’s, Tim joined the great exodus out of Ireland, moving to the UK in 1985. Returning to Ireland, Tim set up in business, until at the age of 38 he decided to return to education and re-enter the media.

After studying Social Science and journalism as a mature student in UCC ,Tim returned to RTÉ in 2007 and has worked with the Doc On One team full time since 2013. Documentary making has taken him all around Ireland and across Asia, Africa and Central and South America, with a particular focus on issues of social Justice and the legacy of war. He produces his own documentaries and works with independent documentary-makers on Doc On One productions.

In 2019 Tim co-authored the best selling book The Murder Of Doctor Muldoon with Ken Boyle, based on the Documentary ‘An Unholy Trinity’.

Tim lives in Dublin with his wife Adrienne and their two dogs.