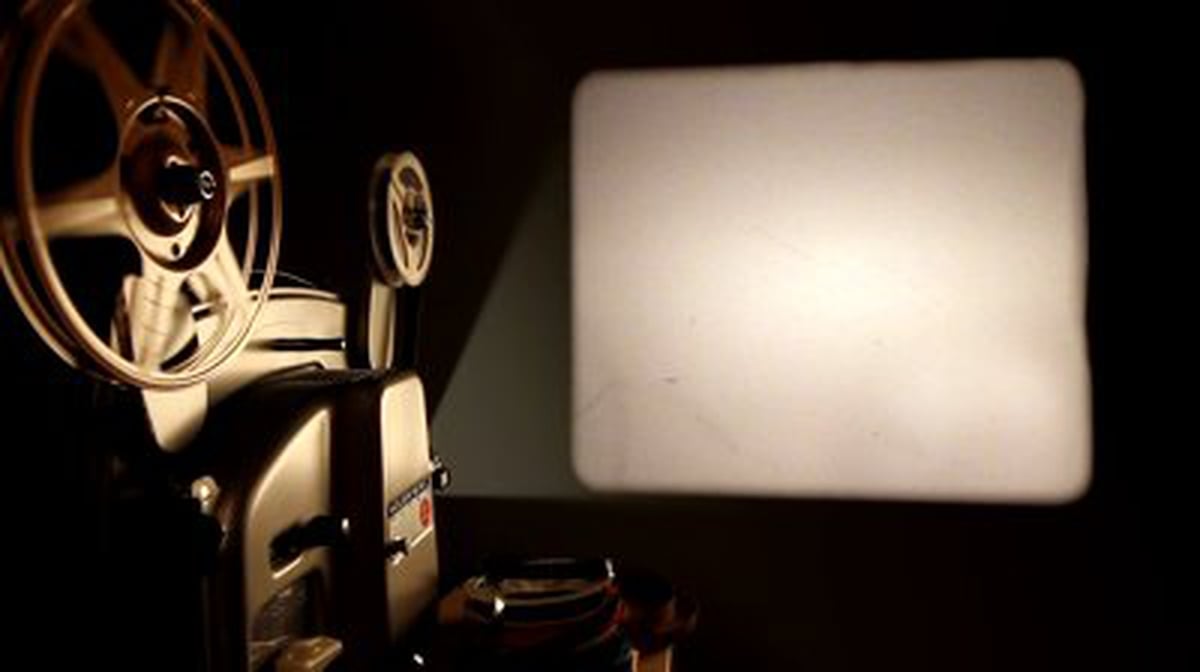 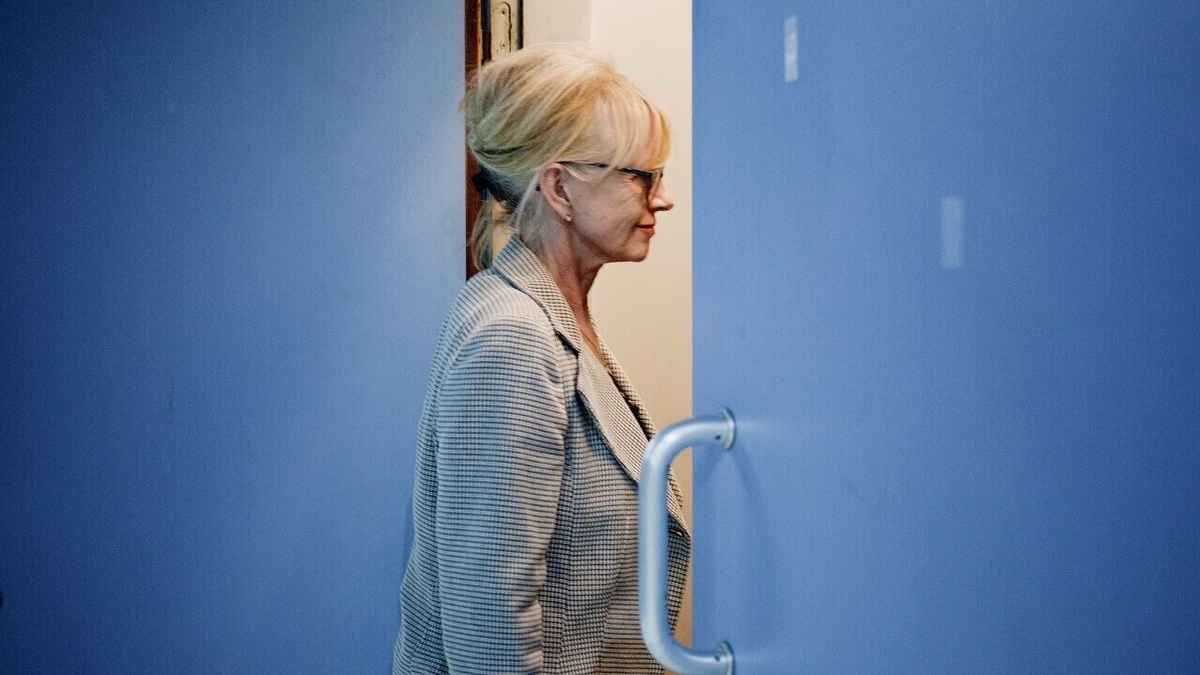 The Nuclear industry is notoriously tight-lipped. A deal between France and China. An Irish trade unionist who discovers something and won't stay silent. Herein lie the secrets to a savage attack that changed the course of Maureen Kearney's life (2021)

In 2012 Mayo woman Maureen Kearney was brutally attacked in her home in the suburbs of Paris and was left tied to a chair with the chilling message - "this is your second warning, there will be no third".

But when she reported the attack to the police, she was accused of making it up or staging the attack herself.

Maureen was a trade unionist in a French nuclear engineering company. France are world leaders in nuclear power and the nuclear industry is notoriously secretive.

Maureen learned of a deal between China and France which would transfer sensitive nuclear technology and threaten thousands of jobs. Along with her union, she campaigned to have the details of the deal revealed but faced hostility - powerful people did not want the deal scrutinised.

Maureen started to receive threatening phone calls. Her family noticed mysterious cars following them. And then one day a man came into her house and violently attacked her. She believes she was attacked to silence her.

This attack would change Maureen's life and leave her seriously traumatised. The subsequent police investigation and court case would traumatise her even further.

This is Maureen's story, a story of secrets and lies, of violence, of courage in the face of enormous adversity and most of all it is a story of one woman's resilience.

Special thanks to Diarmuid Hayes who brought Maureen's story to our attention.

The book "La Syndicaliste" is by Caroline Michel Aguirre.

If you have been affected by any of the issues raised in this documentary, please see the RTÉ helplines for further assistance.