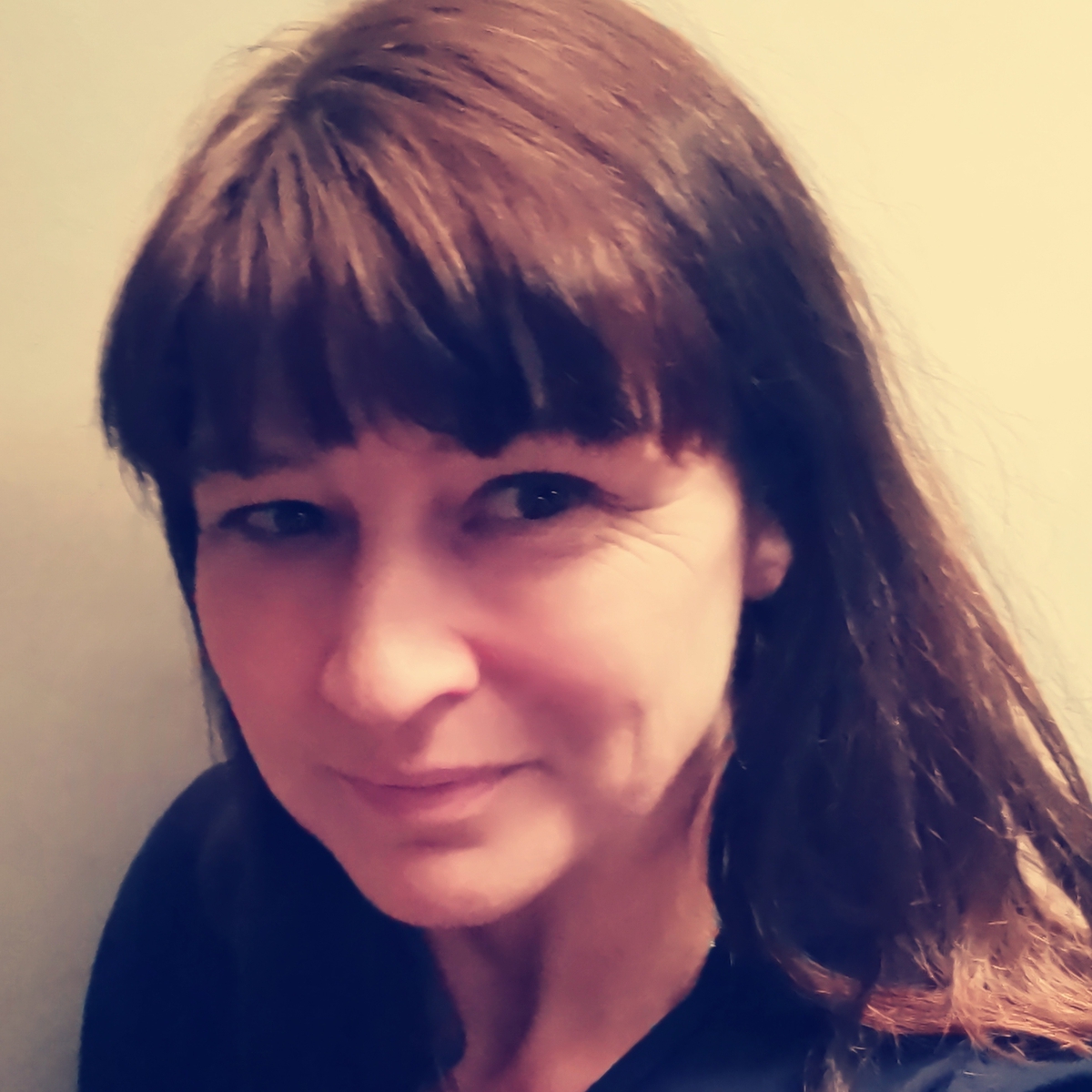 She teaches documentary-making on the RTÉ Radio 1 Training Course and judges the documentary category for the 'Smedias' and the DCU Media Production Society Awards.

She is a graduate of the European Broadcast Union Masterschool for young documentary makers (2010).

Nicoline joined RTE in 2004 and worked as a Researcher and Reporter on the flagship programmes Today with Pat Kenny and Drivetime with Mary Wilson before joining the Documentary on One in 2008.

Nicoline has reported widely on domestic and foreign stories. She has travelled widely, reporting on Darfuri refugees from the refugee camps in eastern Chad for  Drivetime with Mary Wilson in 2007. She reported on the effect of the tsunami on tourism in a special Today with Pat Kenny programme from Sri Lanka in 2005, a programme which won the 2006 PPI Best Current Affairs programme. Catastrophe Level One took her to the drought-affected Turkana desert in northern Kenya while From Delhi to Here saw her travel to the slums of Delhi to meet the workers in the garment-factories there. In Polar Opposites, Nicoline travelled to Iceland to find out about an abortion culture that contrasts with Ireland.

Prior to joining RTE, Nicoline worked as a freelance journalist, as a regular writer for publications such as The Irish Times Magazine and Irish Tatler magazine.

Nicoline holds a B.A. in History and Politics from U.C.D. and M.A. in Journalism (first class hons) from D.C.U.

Sand, Sea and Smugglers won a Silver Award at the New York Festivals 2016 in the National and International Affairs category.

The Irishwoman Who Shot Mussolini with Siobhan Lynham won a Gold Award at New York Festivals 2015.

My Dad's Depression with Conor McGinnity won a MSD Crystal Clear Health Literacy Award and a Gold Award at the New York Festivals in 2012.

'In The Same Boat' won a 2011 Gracie Award for "Outstanding Interview Program or Feature" in the United States, a Gold Award in the New York Festivals 2011 and Award for Consumer Broadcast Radio at the 2011 GSK Medical Media Awards. This documentary was made as part of the EBU Masterschool.

'Looking for Fairytale Castles'  on the subject of reunion after adoption won Best Radio Documentary at the 2010 Celtic Media Awards.

'Moneyless Mark' which featured Mark Boyle who lives without money won second prize at the 12th International Radio Festival of Iran in 2012.

This Is It Kiddo with Evelyn McClafferty won bronze at the New York Festivals in 2012.