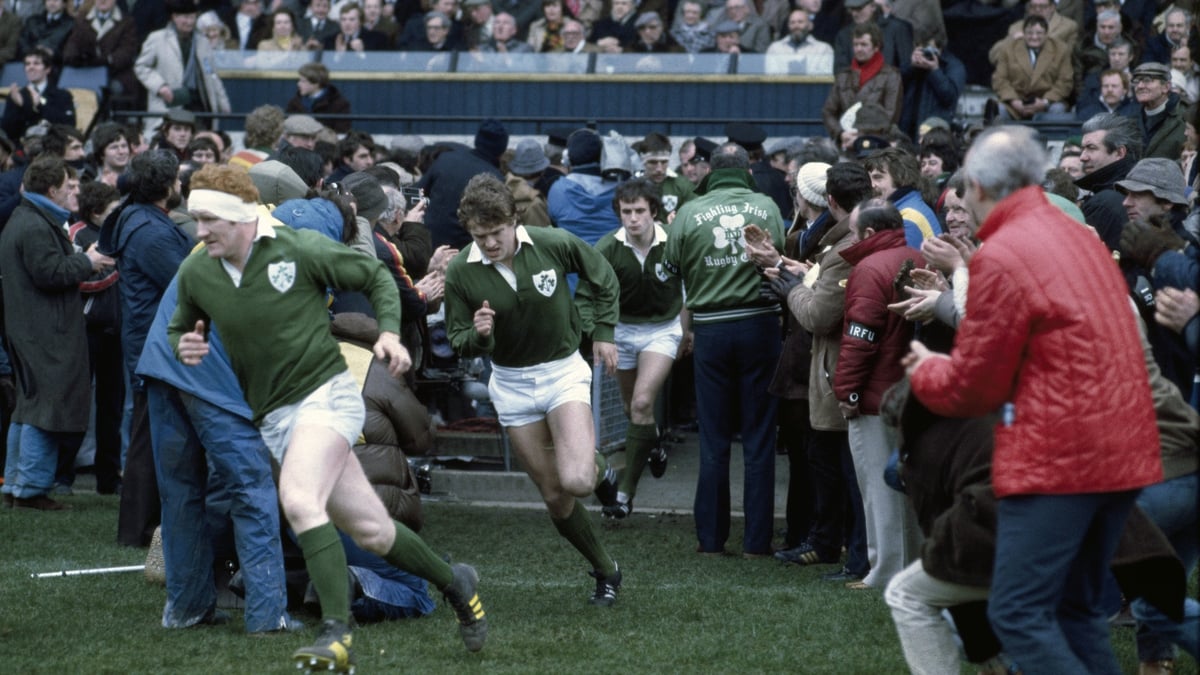 1981, the Irish rugby team slipped out of the country to tour South Africa. At the height of apartheid. The tour split the team and the nation. But within months, they were national heroes. (2021)

In 1982 the Irish men's rugby team did something they hadn’t done for over 30 years — beat England, Scotland and Wales to win the famed Triple Crown.

It was an astonishing turnaround for a team that had been forced to sneak out of the country just a few months earlier.

Ireland’s rugby team had found itself at the centre of a major storm after the IRFU accepted an invitation to travel to apartheid South Africa to play the Springboks in the summer of 1981.

At the time South Africa was shunned by the international sporting community for the policy of apartheid — a system of racial segregation and white supremacy.

The decision to tour South Africa split the Irish rugby team and split the nation and had far-reaching consequences. Players lost their jobs, Irish athletes were boycotted in other events and the country’s reputation took a battering on the international stage.