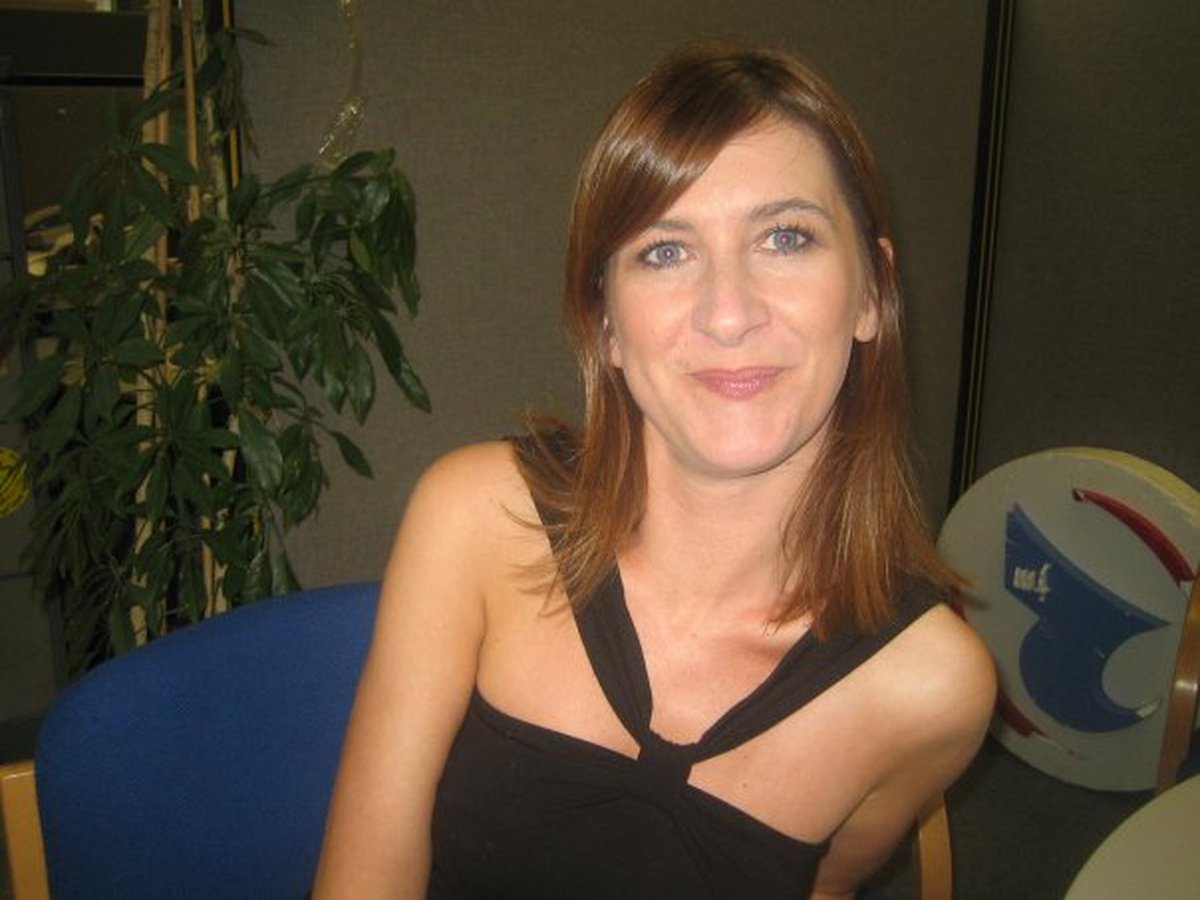 Ann-Marie Power is Editor of Music and Entertainment in RTE Radio One.

Ann-Marie holds a B.A (hons) in Communications from Dublin City University. Her thesis, a study on the feasibility of independent production in Ireland received first class honours. As a student in DCU, a radio script was accepted by the RTE Radio 1 documentary department and turned into a critically acclaimed documentary called David which was a recipient of the international Ake Bloomstrum stipend.

Ann-Marie Power has been a producer in RTE Radio 1 since 1999. Before that she worked freelance in broadcast and print media and also lived abroad, spending time in Paris and Spain. In 1997, on return to Ireland, she worked as a researcher on Mike Murphy’s Arts Show on RTE Radio 1. During that time she also made a series of documentaries on her time in Spain. Her programme on flamenco singers in a Spanish prison went on to win the 1997 Irish National Media Award for Best Documentary.

From August 2000 until September 2004 Ann-Marie worked on Joe Duffy’s Livelive programme. In 2002 she became the producer in charge of the programme. Also, during that time she produced and presented, “Suburban Hideaway”, a documentary about a mother who discovers that her 21 year old son is a paedophile and a rapist. It went on to win the Best Documentary category in the 2005 PPI Irish National Media Awards as well as a Gold Medal for best documentary in the New York Media Festival.

In 2005 she graduated from the European Broadcasting Union Masterschool for young radio documentary makers.

In 2006 Ann-Marie joined the radio documentary unit fulltime. In the past three years she has gone on to write, present and produce numerous documentaries including the critically acclaimed documentary “21 years and 8 day” on the life and death of a young prisoner Gary Douche who was found beaten to death in the holding cell of Mountjoy Prison. “Axles of Evil”, a cultural essay, on the now defunct Irish obsession with expensive SUV cars. "Patricia, Mary and Mary Lou too" which entered political longevity when it exposed internal FF shafting in the Dublin central constituency during the 2007 General Election. “One in Eleven” was a documentary which heard from survivors of breast cancer.

“One in Eleven” went on to win prizes in both the New York Media Festival and also the 2008 United Nations Public Information Award. And, more recently, Anatomy of a Recession, which tracked the economic downturn for the first 100 days went on to win a silver medal in the 2009 New York Festival Awards for Best Editorial Viewpoint.