A teenager wounded in a bomb attack at a bus stop in Jerusalem has died of his wounds.

The first bombings to hit Jerusalem since 2016, according to security officials, targeted an area frequented by ultra-Orthodox Jews at the western exit from Jerusalem.

A 16-year-old boy was killed and 11 other people wounded in the first blast, before a second hit a stop nearby wounding three people, hospitals treating the casualties said.

Israeli police blamed the initial blast on an explosive device planted at a bus station near the city exit, while a second soon after hit a bus stop in the neighbourhood of an urban settlement in the city's east.

The explosions, about 30 minutes apart, appeared to be a Palestinian attack, police said.

Television images showed debris strewn around the scene of the first blast, which was cordoned off by emergency services. 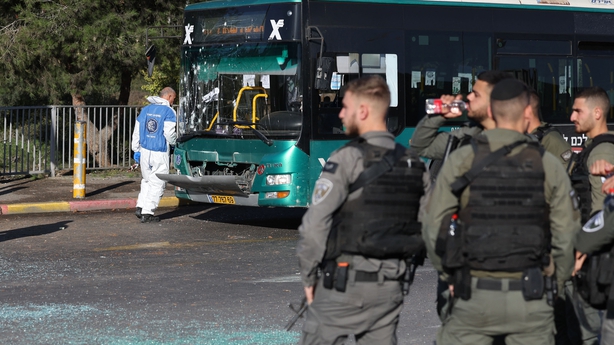 The explosions follow months of tension in the occupied West Bank after the Israeli military launched a crackdown in the wake of a series of deadly attacks in Israel. 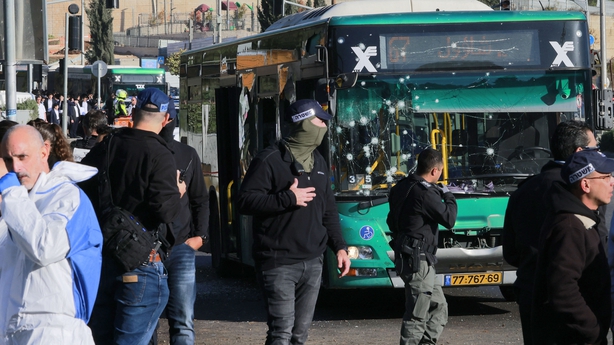 Tension has also been exacerbated by repeated stand-offs between Muslims and groups of unauthorised Jewish worshippers at the Al Aqsa mosque complex in Jerusalem, known to Jews as the Temple Mount.

The explosions came as former prime minister Benjamin Netanyahu negotiates with allies to form a new right-wing government including members of religious and far-right parties.