Finland's prime minister has said she would have no problem with taking a drug test after a video of the 36-year-old partying sparked criticism.

The leaked video, which shows Sanna Marin dancing with a group of people, has been shared widely on social media and among local media.

Some have also interpreted comments by the partygoers heard on the video as referring to narcotics, something heavily debated on social media and strongly denied by the prime minister.

"I have nothing to hide. I have not used drugs and therefore I have no problem taking tests," Ms Marin told reporters.

She said she was "spending an evening with friends" and that the videos were "filmed in private premises". 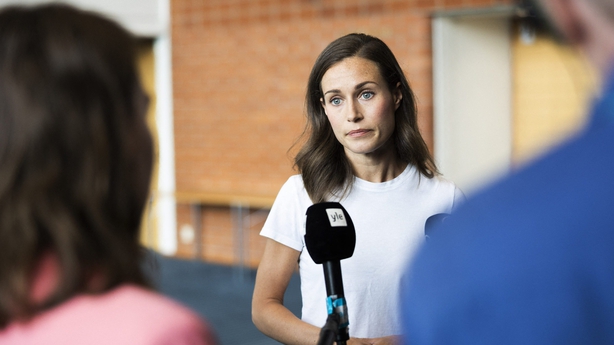 Ms Marin's dancing in the video has been criticised by some as inappropriate behaviour for a prime minister, while others have defended her right to enjoy a private event with friends.

MP Mikko Karna, a member of the Centre Party that is part of Ms Marin's coalition government, said in a tweet that "it would be wise" for the leader to "voluntarily undergo a drugs test".

The prime minister told media that alcohol was consumed at the party, but denied taking drugs or witnessing drug use by any attendees.

She has had the support of her party, with Antti Lindtman, head of the Social Democratic Party's parliamentary group, who told media he "can't see any major problem with dancing at a private event with friends".

Whether Ms Marin should take a drug test, is "a matter for the prime minister's own assessment," he continued.

Many Finns have voiced support for the young leader for combining a private life with her high-profile career.

But newspaper Helsingin Sanomat said the episode raised questions about her judgement.

"Marin may have acted in good faith, but this gullible she should not be," the paper wrote in an editorial.

"The prime minister can, in a sensitive situation, put the weapons of information warfare in the hands of those who would like to hurt Finland," the newspaper said.

Ms Marin, who was appointed in 2019 at the age of 34, has previously been the target of criticism over parties at her official residence. 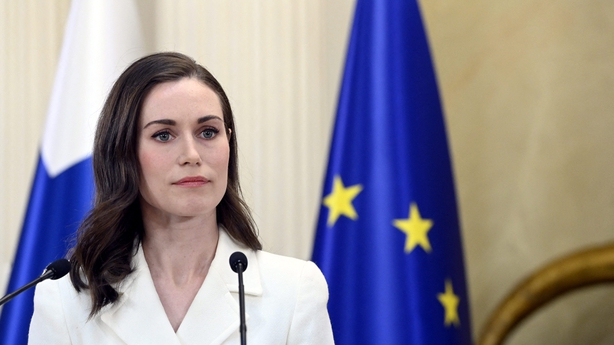 In December 2021, Marin came under sustained criticism after it was revealed she stayed out dancing until the early hours despite knowing she had been exposed to Covid-19.

A poll commissioned by Finnish TV channel MTV3 at the time found that two-thirds of respondents thought Ms Marin's night out was a "serious mistake".

In January, she told Reuters she and her fellow young female ministers have been targeted with extensive hate speech for their gender and appearance while in office.