Eleven people, including two children, have been killed in a mass shooting in Montenegro, and six others were injured.

"When we arrived at the scene we saw nine dead bodies, including two children, and another two passed away on their way to the hospital," Andrijana Nastic, a state prosecutor, told Vijesti TV.

Ms Nastic did not say how old the children killed were and could not reveal details regarding the identities of the victims. Media reported earlier that a policeman had been among the injured. 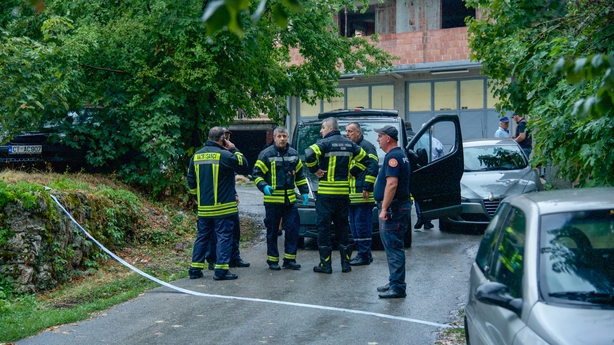 "I can only say that the shooter was killed by a citizen (civilian)," Ms Nastic said. Media earlier had reported that police had killed the shooter.

Media reported a man from Cetinje had opened fire at random in his neighbourhood after a family dispute. 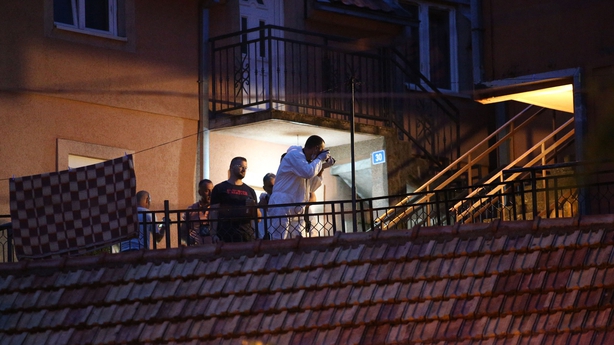 Montenegro's Prime Minister Dritan Abazovic said a three-day mourning period would be declared in the country starting this evening.

"I was deeply disturbed with reports about terrible tragedy in Cetinje. I express my deepest condolences to those families affected and all those who lost their loved ones," President Milo Djukanovic tweeted.

The incident marks the deadliest shooting in the Adriatic nation in decades. The shooting comes as the country is in the full throes of its tourism high season.

Cetinje is the site of the country's former royal capital and lies in a mountainous valley that has largely stagnated economically in recent decades.