Japan has executed a man convicted of killing seven people in a truck ramming and stabbing rampage in Tokyo's popular Akihabara electronics district in 2008, the justice ministry said.

"The death sentence in this case was finalised through sufficient deliberation in court," he told reporters.

"Based on this fact, I approved the execution after extremely thorough scrutiny."

Kato went on the stabbing spree on 8 June, 2008, telling police: "I came to Akihabara to kill people. It didn't matter who I'd kill."

He was arrested on the spot shortly after the attacks, in which he rammed a rented two-tonne truck into a crowd of pedestrians before getting out and randomly stabbing people.

"This is a very painful case that led to extremely grave consequences and shocked society," Mr Furukawa said.

Police said Kato documented his deadly journey to Akihabara on Internet bulletin boards, typing messages on a mobile phone from behind the wheel of the truck and complaining of his unstable job and his loneliness.

The son of a banker, Kato grew up in Aomori prefecture in Japan's north, where he graduated from a top high school.

Prosecutors said Kato's self-confidence had plummeted after a woman he had chatted with online abruptly stopped emailing him after he sent her a photograph of himself.

His anger against the general public grew when his comments on an internet bulletin board, including his plans to go on a killing spree, were met with no reaction at all, prosecutors said.

While awaiting trial, Kato wrote to a 56-year-old taxi driver whom he injured in the stabbing spree, expressing his remorse.

The victims "were enjoying their lives, and they had dreams, bright futures, warm families, lovers, friends and colleagues," Kato wrote according to a copy published in the Shukan Asahi weekly.

And in court, he offered remorse for the attack.

"Please let me use this occasion to apologise," he said about the bloody rampage that also left 10 people injured.

After the 2008 rampage, Japan banned possession of double-edged knives with blades longer than 5.5cm, punishable by up to three years in prison or a 500,000 yen fine.

The attack was Japan's worst mass killing in seven years and Kato was sentenced to death in 2011, a decision that was upheld by Japan's top court in 2015.

Kato's execution is the first in Japan this year and comes after three prisoners were executed in December 2021. Those executions ended a two-year hiatus and were the first under Prime Minister Fumio Kishida's administration. 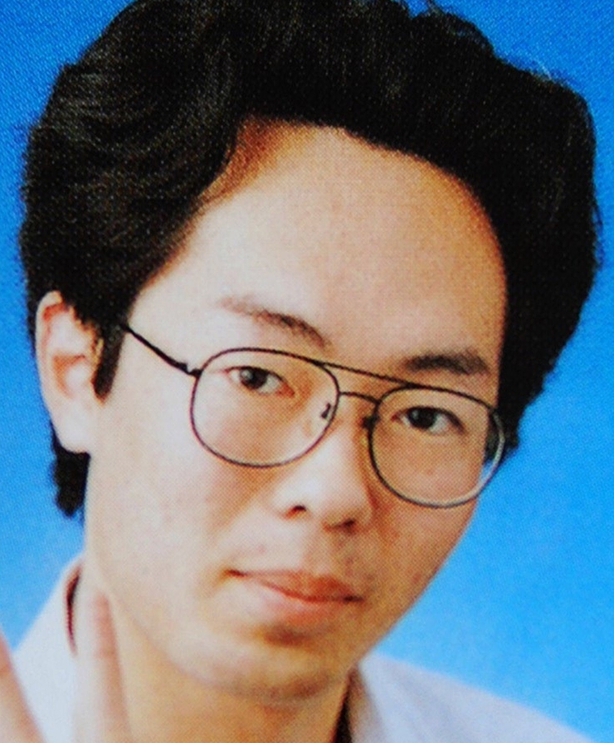 Japan is one of the few developed countries to retain the death penalty, and public support for capital punishment remains high despite international criticism.

Executions are carried out by hanging, generally long after sentencing. More than 100 people are currently on death row in Japan.

International advocacy groups have denounced the Japanese system, under which death row inmates can wait for their executions for many years in solitary confinement and are only told of their impending death a few hours ahead of time.

But Mr Furukawa defended the death penalty, saying the government believes it is "not appropriate" to abolish capital punishment, given "heinous crimes such as mass killings and robbery-murders still repeatedly occur".

Today's execution comes on the anniversary of another major stabbing attack - the 2016 Sagamihara rampage at a disabled care facility, in which 19 people were killed.

Japan also carried out the executions of six members of the Aum Shinrikyo cult responsible for the 1995 sarin attack and other crimes on 26 July 2018.