A northern Swiss region is set to vote on whether non-human primates should enjoy some of the same basic fundamental rights as humans.

The vote in the Basel-Stadt canton, which is home to the city of the same name and to one of Europe's best-known zoos, is being keenly followed by animal rights activists.

Triggered by the campaign group Sentience under Switzerland's direct democracy system, the regional vote concerns whether to give primates the right to life and the right to "mental and physical integrity".

"This will mark the first time worldwide that people can vote on fundamental rights for non-human animals," the group claims.

However, they cannot defend themselves against interventions in their lives - so humans need to take responsibility and grant them rights, said Sentience.

The group said around 150 primates live in the canton, which borders France and Germany.

In 2020, Switzerland's Supreme Court deemed a public vote on the topic was valid, rejecting an appeal.

It found that the proposal would not extend fundamental rights to animals - but instead introduce specific rights for non-human primates. 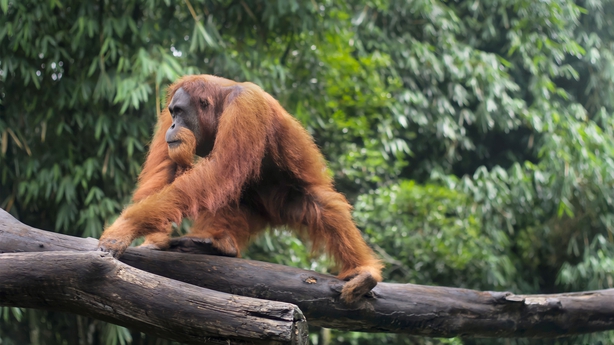 However, it said the proposal would only bind the cantonal and municipal authorities in Switzerland's third-biggest city, and "not directly private persons".

The impact on private research institutions, and on Basel Zoo - in the hands of family shareholders - would therefore be limited.

And, according to the court, the local authorities and their public bodies do not have any primates.

The vote is "a statement of intent so that primates live in better conditions," said Pedro Pozas, the Spanish director of the Great Apes Project, an international movement which demands a set of rights.

Animal defenders say the vote is highly symbolic. Its scope could be very wide, said Steven Wise, a US lawyer specialising in animal rights.

The vote "would give certain rights to primates, which would have to be litigated out as to what rights those are", he told AFP.

Mr Wise said the proposal raises several questions, including who would plead a primate's case in court if its rights were violated?

If the vote goes through, Swiss courts would meanwhile not be the first to hear such cases.

In 2017 in Argentina, a court granted a female chimpanzee the right not to be imprisoned without trial, under habeas corpus. It was the first chimpanzee in the world to benefit from this right.

Mr Wise said the animal rights movement was trying to "break through the barrier" limiting the extent to which rights can be applied. 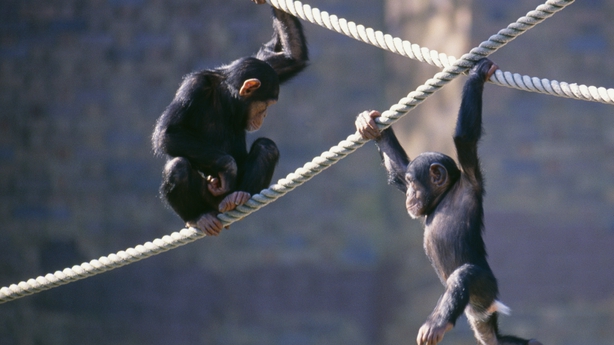 He compared the situation to previous battles to extend rights among humans, citing children, women or racial minorities.

Mr Pozas said the United Nations should also make a declaration on the rights of great apes.

While the proposed new law would only concern primates kept by public bodies, Basel Zoo board member Olivier Pagan fears a spillover effect on their primates.

"If the initiative was adopted, the scrutiny of their well-being and safety would no longer be the responsibility of experienced biologists, veterinarians and experienced caregivers, but of a mediator... or even unqualified lawyers," he said.

When a primate is in serious pain, it might not be possible to end its suffering, under the right to life clause.

Zoo veterinarian Fabia Wyss said: "If the initiative is adopted and if I decide to put the animal to sleep, I put myself beyond the law."

"But by letting an animal suffer unnecessarily, I am also equally culpable."