Timeline: West in stand-off with Russia over Ukraine

Tensions between Ukraine and Russia, which has massed troops along their border, has drawn Washington and Moscow into a Cold War-style stand-off. Here is a timeline of the spiralling situation. 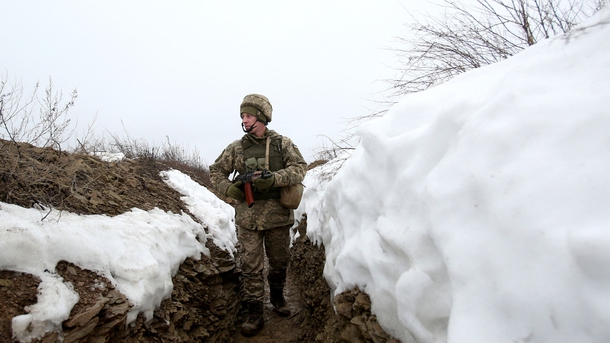 On 28 November, Ukraine says Russia is massing nearly 92,000 troops for an offensive at the end of January or early February.

Moscow denies this outright and three days later accuses Kyiv of a military build-up of its own, demanding "legal guarantees" that it will never join NATO.

On 7 December, US President Joe Biden threatens Mr Putin with "strong economic and other measures" if he invades Ukraine.

On 16 December, the EU and NATO warn of "massive strategic consequences if there was a further attack on Ukraine's territorial integrity".

The next day Moscow puts forward proposals to limit US influence on former Soviet states. 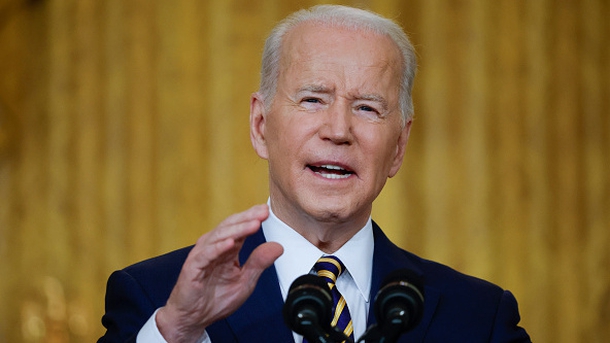 On 2 January 2022, Mr Biden assures Ukraine that Washington and its allies would "respond decisively" if Russia moves to invade.

On 8 January, a senior White House official says the US is ready to discuss with Russia the two countries' missile systems and military exercises. 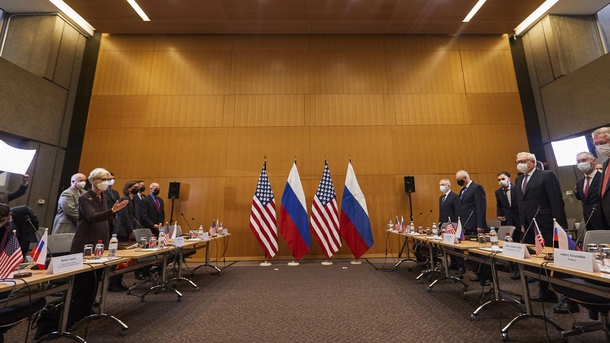 On 10 January, top US and Russian officials begin a week of tense talks in Geneva. A cyberattack on 14 January briefly knocks out key government websites in Ukraine.

Kyiv says it has uncovered clues Russia could have been behind it.

US officials say the size of the force is "beyond what we'd expect of a normal exercise".

On 20 January, Biden says any incursion of Russian troops is "an invasion" after appearing to suggest a "minor" attack on Ukraine could invite a lesser response. 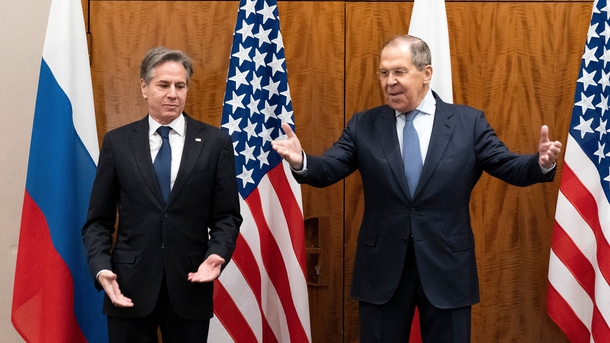 US Secretary of State Antony Blinken says he asked Russian counterpart Sergei Lavrov at a meeting to prove Russia is not planning to invade Ukraine.

The same day, ex-Soviet NATO members Estonia, Latvia and Lithuania - after the green light from Washington - say they will send anti-tank and anti-aircraft missiles to allow Ukraine to defend itself.

Russia vows "the most serious consequences" if Washington keeps ignoring its "legitimate security concerns" over Ukraine.

Russia also demands the withdrawal of NATO troops from Romania and Bulgaria.

Britain alleges that Moscow is "looking to install a pro-Russian leader in Kyiv" and planning for an attack.

Moscow dismisses the claims as "disinformation".

The next day Ukraine vows to counter Russian influence over its political and economic life. 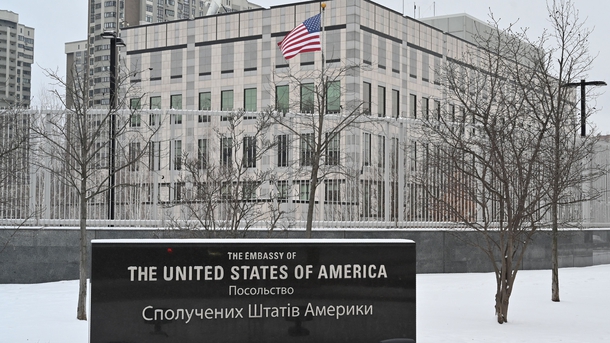 On 22 January, Washington orders the families of its diplomats in Kyiv to leave the country "due to the continued threat" of a Russian invasion, also warning against travel to Russia.

Britain withdraws some staff and their relatives from its embassy in Ukraine on 24 January, while France advises nationals against non-essential travel there. 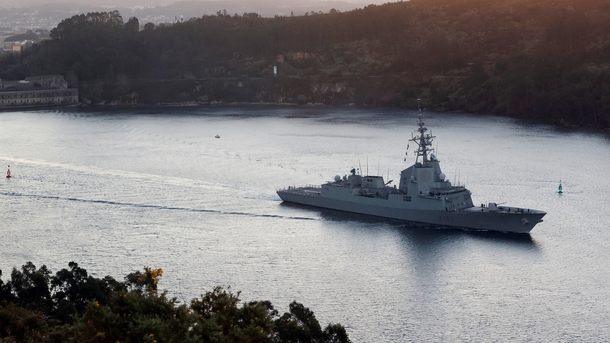