Two women survived the blast - one of whom spent 14 hours under the rubble - and are in hospital "doing OK", said Paul Van Miert, mayor of the town of Turnhout, east of Antwerp and close to the border with the Netherlands.

He said he was unable to give identities, genders or ages of the fatalities as police were still contacting next-of-kin, but added that all were adults.

The explosion occurred early yesterday, blowing a hole in one four-storey block containing 16 apartments and shattering windows in another one nearby.

"It must have been a massive gas bubble," Mr Van Miert said, adding that forensic experts would be inspecting the debris and heating systems from tomorrow to determine the exact cause. 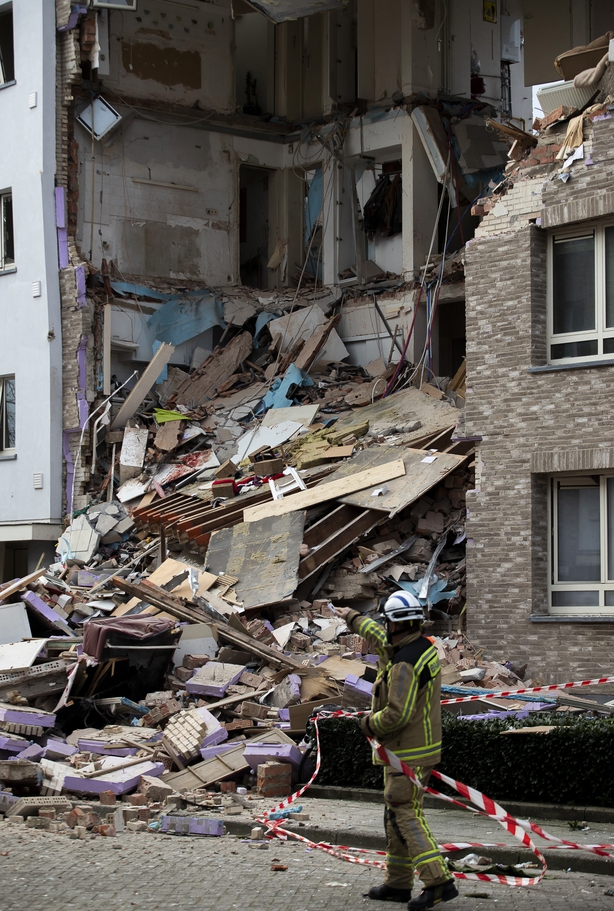 Police, firemen and civilian emergency rescue teams carried out "very difficult work" to recover the survivors and the bodies, the mayor said.

Interior Minister Anneliese Verlinden was to arrive in Turnhout later today to inspect the scene.

Mr Van Miert said the building where the explosion occurred would likely have to be demolished, but that the other one that was damaged had been stabilised and remained habitable.