A song by US rapper Logic which references the name of a suicide prevention helpline led to a "notable increase" in the number of calls to the service, new research has found.

Titled '1-800-273-8255' - the number for the US National Suicide Prevention Lifeline - the song generated strong public attention upon its release and following two notable performances.

Research published in the British Medical Journal (BMJ) showed that following these events an additional 9,915 calls were recorded and there was evidence of a reduction in the number suicides.

The song, which features Alessia Cara and Khalid, remained in the top 10 of the Billboard Hot 100 US music charts for several weeks

It was ranked at number three in September 2017.

Helplines to help you this Christmas 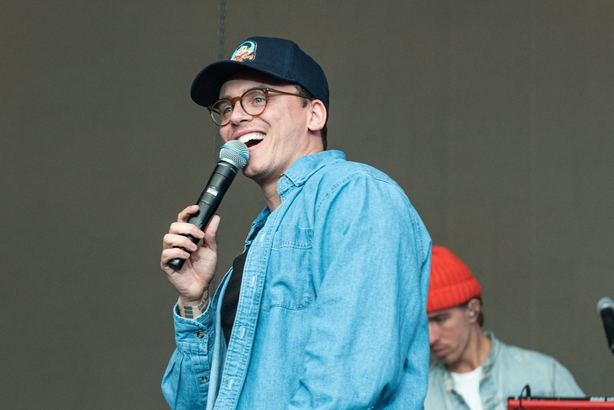 The song's release was also associated with a nearly 10% uptick in online Google searches for Lifeline in the 28 days after.

Analysis found that 1-800-273-8255 was associated with a call volume increase of 6.9% to Lifeline during the 34-day period when public attention to the song was substantial.

Over the same period there was some evidence of a reduction in suicides amounting to 245 fewer suicides, a decrease of 5.5%, the study showed.

"All these events gave widespread public attention to the message of the song - that help from Lifeline is available and effective," the researchers said.

"But a major dilemma for research in this area has been that stories of hope and recovery receive much less media coverage than stories of suicide death."

The Samaritans charity told RTÉ News that it welcomes "any initiative which urges people in need of support to seek help, especially groups which can often be hard to reach, like young men."

Support is available: If you have been affected by any of the issues raised in this story, information and helplines can been found here.