A girl aged 17 who went missing while jogging in a forest in northwestern France sparking a mass search and nationwide concern has been found alive, prosecutors said this evening.

"Police confirm that the young girl who disappeared yesterday has been found alive. She will be medically taken care [of] to ensure her health," said regional prosecutor Celine Maigne in a statement.

Investigators had been using data from her running app which showed that the girl's workout had stopped abruptly in a rural area in the Mayenne region of northwest France.

Ms Maigne said earlier that she had opened a kidnapping probe but added that "no line of investigation" was being ruled in relation to the teenager's fate.

Around 200 police joined the search for the girl, who has not been named by the authorities, after her parents raised the alarm on Monday evening when she failed to return from her afternoon jog.

Her father visited the area where she was known to run but was unable to find her.

According to data downloaded from the Strava running application that she used, the young woman ran just 1km compared with her usual loop of 5km before coming to a halt in Bellebranche forest. 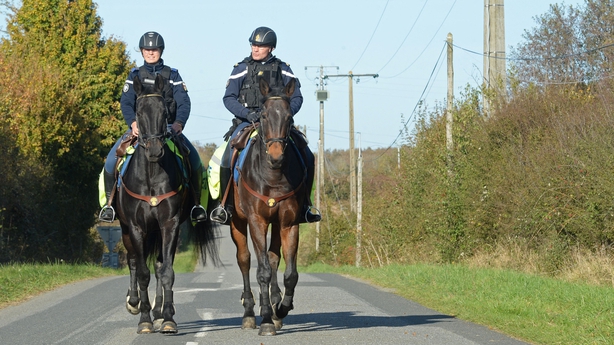 Her father found various personal effects belonging to his daughter, which are being examined, said Ms Maigne.

She described the girl as "perfectly focused, cared-for, sporty."

There were no further details over the circumstances of her reappearance.

France Bleu local radio said earlier that a telephone and earphones - with traces of blood - had been found in the area. 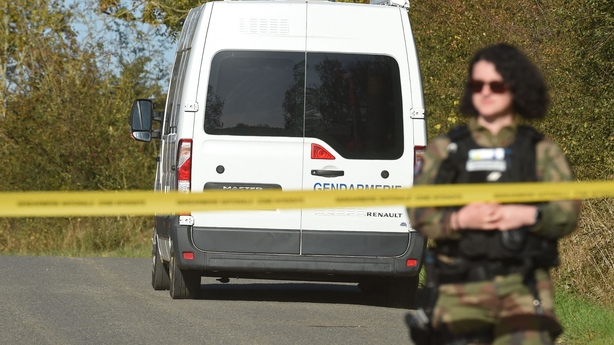